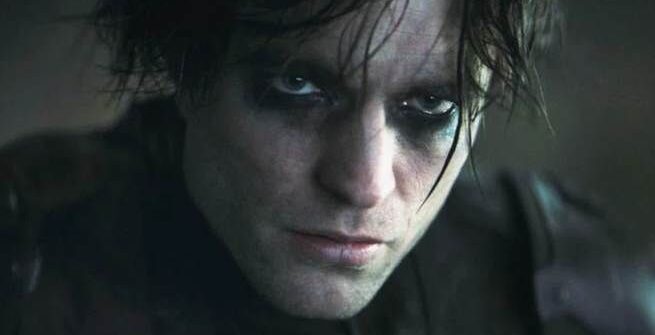 MOVIE NEWS – According to Matt Reeves, Kurt Cobain and Nirvana influenced Bruce Wayne’s grumpy look in the upcoming The Batman.

The current acknowledgement of the Kurt Cobain influence isn’t all that surprising; after all, the theme to last year’s first trailer was Nirvana’s ‘Something in the Way’. In any case, Reeves recently spoke to Empire about why Pattinson was cast as Bruce Wayne and touched on the new style that comes with the current incarnation of the iconic superhero. He looks a lot less like the sophisticated playboy Bruce is usually portrayed as in Batman films, and Reeves says this rugged look is due to the influence of Kurt Cobain and Nirvana on film.

“When I write, I listen to music, and as I was writing the first act, I put on Nirvana’s ‘Something In The Way.’ That’s when it came to me that, rather than make Bruce Wayne the playboy version we’ve seen before, there’s another version who had gone through a great tragedy and become a recluse. So I started making this connection to Gus Van Sant’s Last Days, and the idea of this fictionalized version of Kurt Cobain being in this kind of decaying manor.”

While Last Days isn’t exactly a biopic, it is heavily influenced by the life story of Kurt Cobain and the late rocker. Reeves also said that Pattinson caught his attention with his performance in the Safdie brothers’ film Good Time and saw it as a good fit for the version of Bruce Wayne he envisioned in Batman.

“In that movie you could really feel his vulnerability and desperation, but you could also feel his power.”

“I thought that was a great mix. He’s also got that Kurt Cobain thing, where he looks like a rock star, but you also feel like he could be a recluse.”

Robert Pattinson also spoke to Empire about his character. The actor noted that Bruce is “hidden” in this world, far from the charming socialite he was in other Batman stories. As Pattinson explained, Bruce has been “building all these little contraptions and things, just with Alfred. And even Alfred thinks he’s gone insane!”

This Bruce Wayne seems a little more lonely, but the trailers have already given us a taste of his personal relationship with Selina Kyle (Zoe Kravitz). Also appearing in The Batman are Paul Dano as the Riddler, John Turturro as Carmine Falcone, Colin Farrell as Penguin and Jeffrey Wright as James Gordon. Andy Serkis also stars as Bruce’s butler Alfred Pennyworth.

And Robert Pattinson won’t be the only Batman on the big screen next year. There will be three Batmen, as Michael Keaton and Ben Affleck will also be playing versions of Bruce Wayne in The Flash.

The new The Batman will hit cinemas on 4 March 2022, after several postponements due to the epidemic. 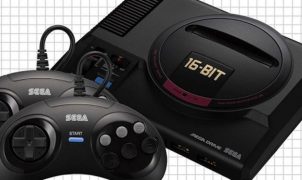