Blast From The Past: BioShock Infinite As A 1993 Nintendo Game?! [VIDEO] 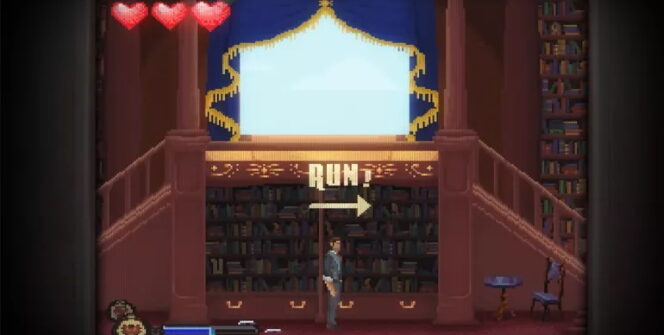 The animators at 64 Bits have surprised us with a reimagining of BioShock Infinite, the third instalment in the Irrational Games franchise…

Back in the day, BioShock Infinite wowed us by replacing the dark and underwater Rapture with a shining city of Columbia, spread out in the clouds. The third instalment in Ken Levine’s franchise took us to an incredible floating city, which also inspired the talented animators at 64 Bits. Their video is part of a popular trend in which artists and programmers imagine what some of our current favourite games would have looked like if they had been developed for older systems.

This BioShock Infinite demo is an animation in which our animators imagined the game’s 1993 Super Nintendo release. Sadly, as much as we’d love to see such an adaptation, it’s just a beautiful animated video that recreates in every detail what the game might have looked like nearly three decades ago.

As the creators explain, they took elements from the SNES classics Indiana Jones and Clock Tower to create the project. The video recreates the scenes after the first encounter with Elizabeth. The demake is not limited to a faithful adaptation of the graphics but also presents the classic platformer gameplay of the era, with some of its familiar elements, such as stage progression cues or end-of-path cues.

The same team of animators wowed us just a few weeks ago with their 2018 God of War demake in another superb animated video that took Kratos and Atreus back to the first PlayStation to fight in turn-based combat in a Breath of Fire 4-inspired style of play.