The Godfather Making-of TV Series The Offer is Coming, Here is the First Trailer! [VIDEO] Actor Miles Teller has finally been cast in the lead role of Armie Hammer. Hammer left the series in January 2021 after several women accused him of sexual misconduct. Filming on the series first began back in July 2021, and ran into its own “production problems” due to positive COVID-19 tests and a labour dispute at the Château Marmont. The offer comes from The Player writer Michael Tolkin and it has been confirmed that it will be a limited series.

“For me, it was sealed when Al said, ‘Every day of shooting The Godfather was the worst day of my life’, and that told me we had a series,” Michael Tolkin, creator of The Offer (Escape at Dannemora), told Vanity Fair when he revealed the initial information. “For all the actors in the film, getting the film made or stopping it from being made was at the heart of what they were doing, and it was a matter of life and death for them”. 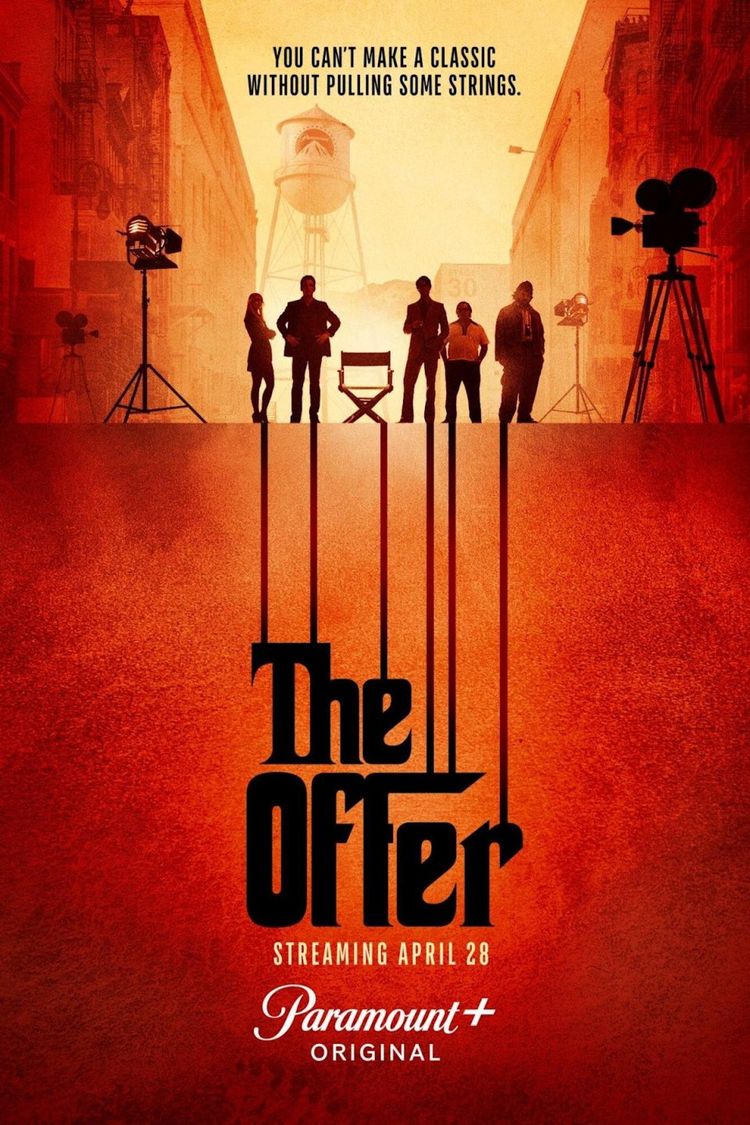 When will The Offer be released on Paramount+?

The Offer will be released on Paramount + on April 28th. However, the upcoming limited series will be broadcast at different times over the next few weeks. It has been confirmed that the first three episodes will be streamed immediately on April 28, 2022, and further episodes of the season will debut on Thursdays on a weekly basis. The Offer will consist of a total of ten episodes. The current official synopsis of the limited edition reads as follows:

The Godfather is a 1972 American crime movie episode, directed by Francis Ford Coppola and co-written with Mario Puzo, based on Puzo’s 1969 bestselling novel of the same title. The film stars Marlon Brando, Al Pacino, James Caan, Richard Castellano, Robert Duvall, Sterling Hayden, John Marley, Richard Conte and Diane Keaton. The film is the first part of the Godfather trilogy. The story, set between 1945 and 1955, is a chronicle of the Corleone family, led by Vito Corleone (Brando), focusing on the transformation of the youngest son, Michael Corleone (Pacino), who turns from a reluctant family outsider into a cruel mafia boss. Paramount Pictures acquired the rights to the novel for $ 80,000.

The Godfather has been nominated for an amazing eleven Oscars and is widely regarded as one of the best films ever made. The film won three Oscars, including Best Picture, Best Actor and Best Adapted Screenplay. At Rotten Tomatoes, the film was 97% liked by 133 critics, with an average rating of 9.40 / 10. The consensus among critics of the website reads: “One of Hollywood’s greatest critical and commercial successes, The Godfather does everything well; the film not only exceeded expectations, but also set a new standard in American cinema.”