Perhaps Deadalic Entertainment and Nacon will no longer postpone the long-awaited adventure.

We’ve often seen a game initially announced as a cross-gen and dropped the previous-gen (PlayStation 4, Xbox One) version later. Such is the case with Test Drive Unlimited Solar Crown, an in-house example, as Nacon will also publish it… but the publisher still hasn’t shown much of the game (well, now we have some images, which you can check out below…). However, the clock is ticking, so the game must get an excellent in-depth look shortly unless more delays happen.

Here’s Nacon’s description: “The Lord of the Rings: Gollum, based on the legendary The Lord of the Rings trilogy of books by J.R.R. Tolkien, tells of Gollum’s experiences from behind-the-scenes in the first chapters of The Fellowship of the Ring. After losing his precious ring to Bilbo Baggins, Gollum decides to leave the Misty Mountains and embark on a perilous journey that leads him from the dungeons of Barad-dur to the realm of the Wood-elves in Mirkwood.

To survive the dangers of his journey through Middle-earth, Gollum has to sneak and climb and use all his cunning. He also has to deal with his Hobbit-self—Smeagol. It’s up to the players if they want Gollum to have the upper hand when making important decisions or if they prefer to allow Sméagol to take over. Gollum also encounters well-known characters from the books and a few new faces.”

The Lord of the Rings: Gollum (barring any problems over the next few months) will be released on September 1, but not for all platforms. If all goes according to plan, it’ll be available from that day on PlayStation 5, Xbox Series, PC (Steam), PlayStation 4 and Xbox One. The exception is the Nintendo Switch. Nacon plans to release the port for the big N’s hybrid platform later this year. (A graphical sacrifice will be made to allow the Switch to run the game, just don’t overdo it; they did it with the latest WRC) 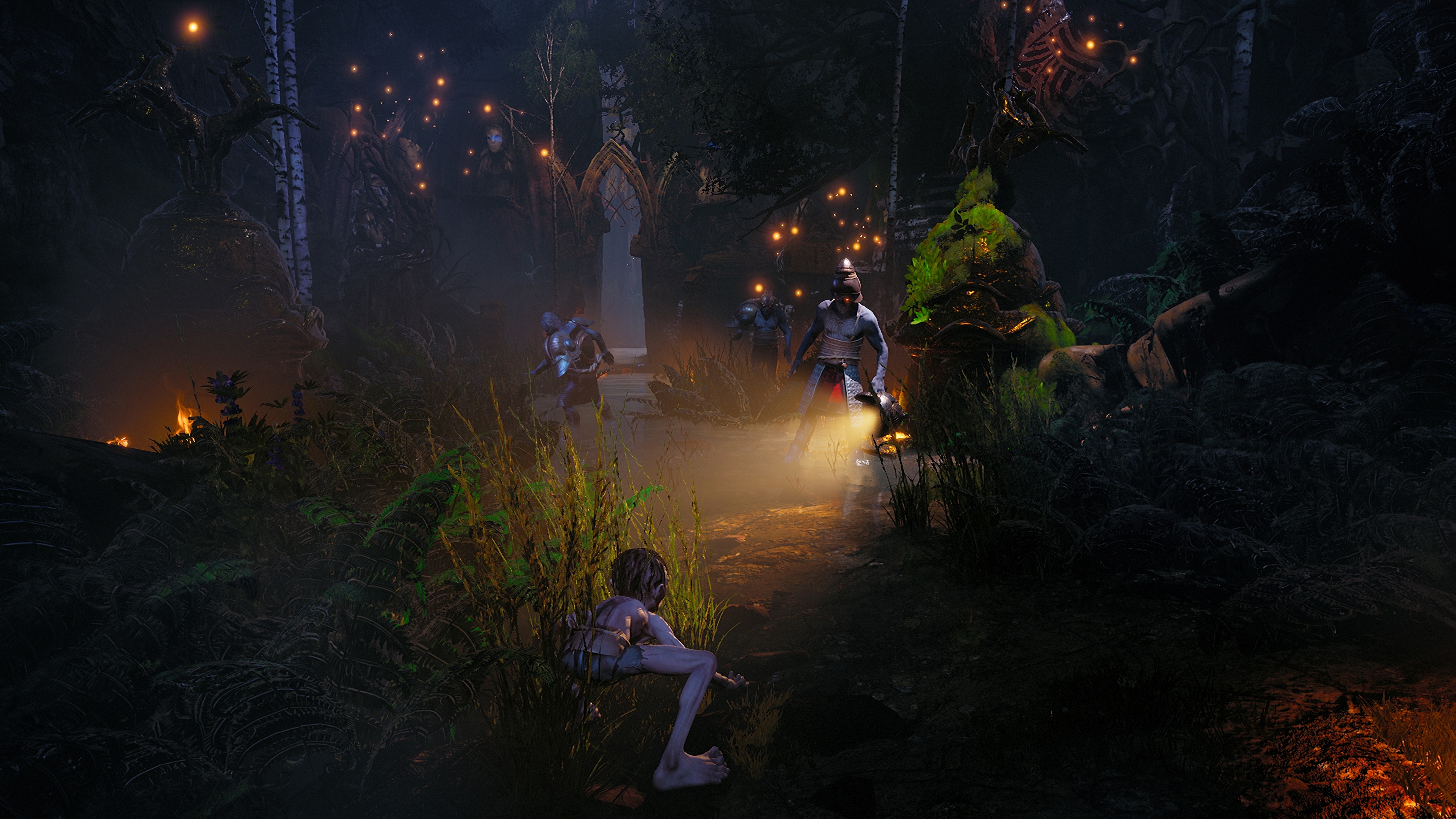 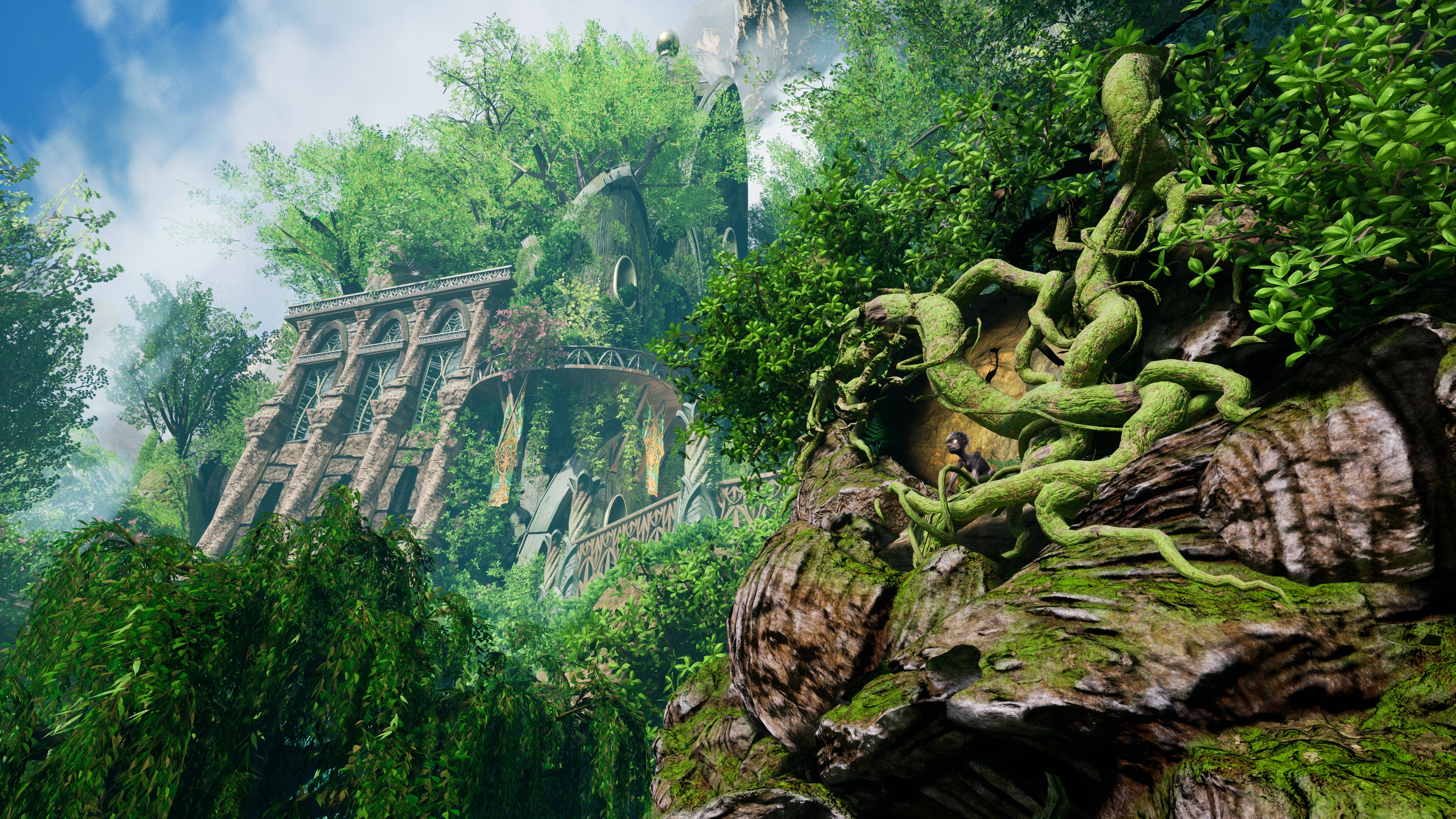 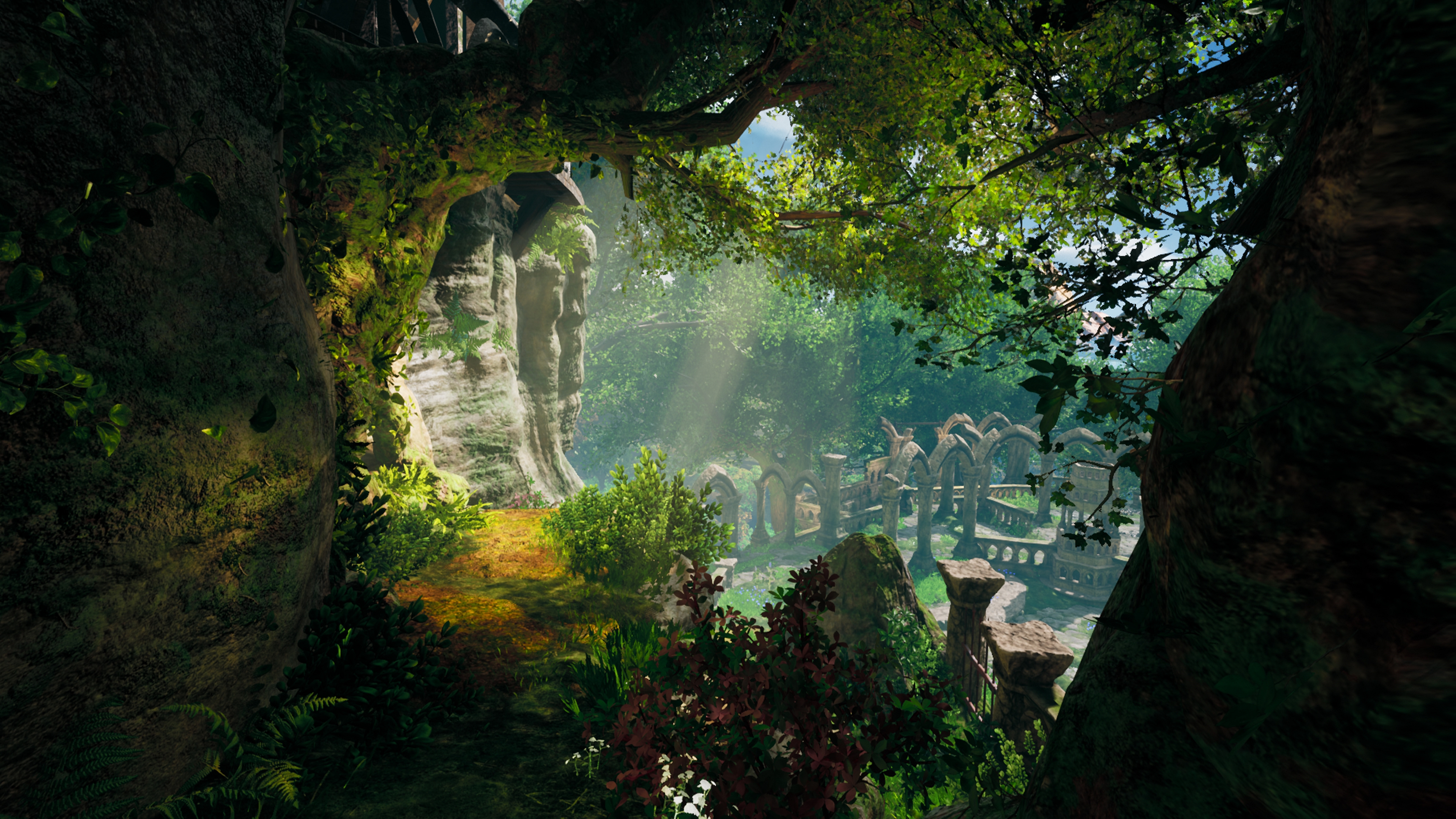