Krafton, the publisher of PUBG: Battlegrounds, might be making an RPG adaptation of a South Korean fantasy novel.

The adaptation will be based on Lee Yeongdo’s 2003 book The Bird That Drinks Tears (abbreviated to Nunmasae in Korean). It’s still early days, but Krafton has shown some of the concept artwork, and the publisher is already looking for “global top talent” to bring the project to life. Krafton and fantasy are not a bad pairing, with Dead Space creator Glen Schofield’s The Callisto Protocol being one such game… after all, we start the story in a prison on one of Jupiter’s moons!

According to the press release, Krafton has already teamed up with a Hollywood artist, Iain McCaig, who has previously worked on the Terminator, Harry Potter, The Avengers and Star Wars films. Unfortunately, the company didn’t reveal much about the game itself, but the PR hype was there: the game was said to be ambitious and would bring the book’s universe to life. It features unique and refreshing fantasy races, beautiful but haunting landscapes, and immersive, gripping, and poignant stories, according to Krafton. They are trying to attract skilled developers worldwide to their game.

The author of the book has also been praised to the skies: according to Krafton, Lee Yeongdo is considered one of the best-selling fantasy authors in Korea (yes, that’s how it was written!), as the multi-million-selling author has an extraordinary creative flair, creating well-developed worlds and fleshing them out with complex characters. It could be a good starting point for a game adaptation.

Therefore, it sounds logical that an RPG would eventually come about, but we are still several years away from releasing the game. We don’t even know who is developing it, let alone the target platforms. Maybe a PlayStation 5, Xbox Series, and PC trio is realistic, as there won’t be many developers for PlayStation 4 and/or Xbox One around 2025. 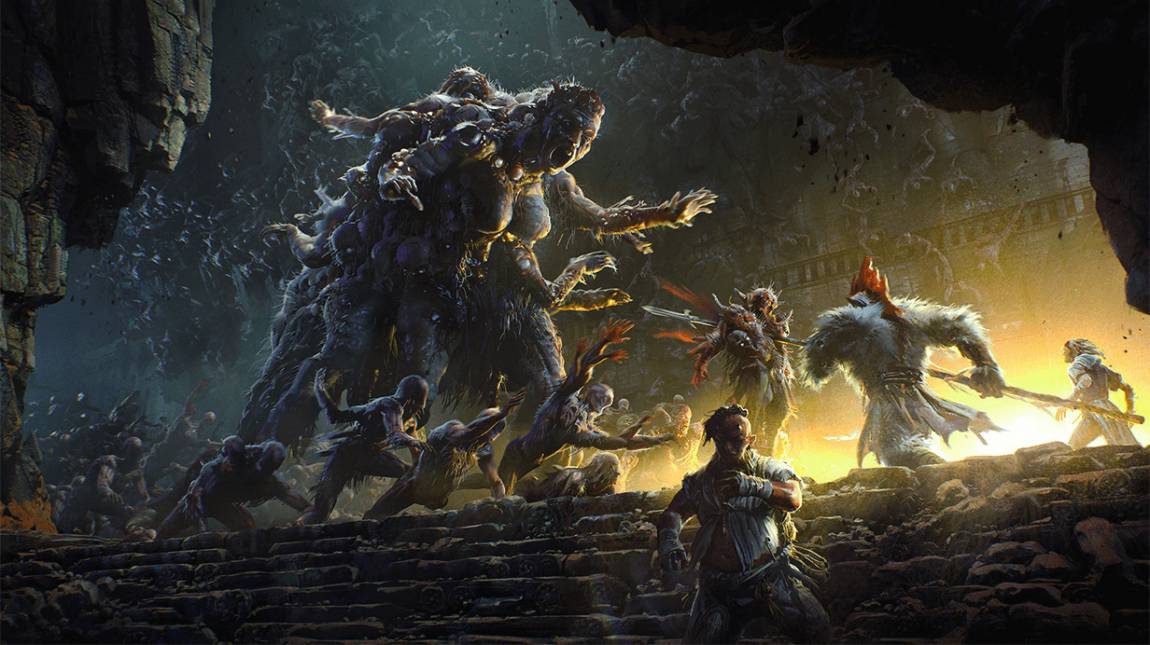