Judgment: Could A Controversial Character Reappear In Yakuza Spinoff?! [VIDEO] 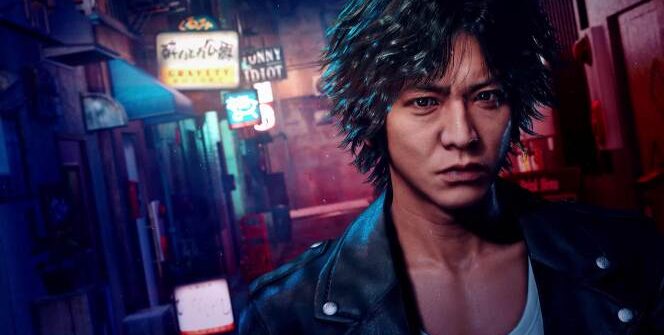 A mod for the Like a Dragon spin-off Judgment is changing back the portrait of one of the main characters, as the actor who played him has been embroiled in a massive scandal.

Like a Dragon, spin-off Judgment is getting a mod that will revert the likeness of a leading character actor after the original was removed after release. After being a console exclusive for nearly four years, Judgment and its sequel have finally received a PC port following much fan outcry. Now that these games are available on PC, the modding community is having a lot of fun with them.

One such mod involves one of Judgment’s central characters, Kyohei Hamura.

He’s the clan chief of the Matsugane family of the Tojo clan; he’s also one of the recurring bosses and adversaries that players will encounter throughout the story. When Judgment was released in 2018, he was portrayed by a famous Japanese actor, both in voice and likeness, Pierre Taki. He has appeared in numerous films and TV shows, including the Japanese voice actor for Disney’s Frozen, Olaf. However, he was arrested in 2019 due to his involvement in a significant drug scandal that affected the game’s release in Japan and the West. 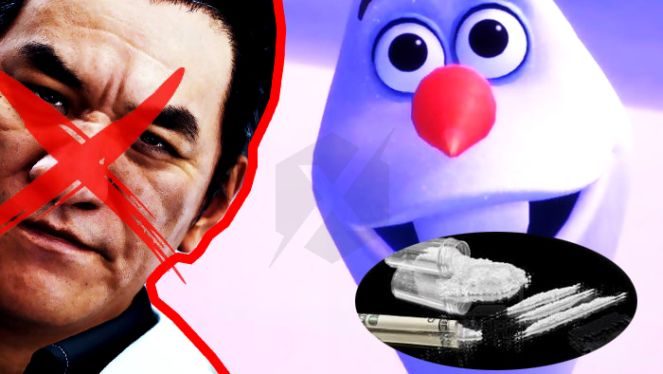 This led to Sega removing Taki’s likeness from Judgment, briefly halting sales, and replacing him with Miou Tanaka in the version of the game players can now buy. This mod restores Taki’s likeness and voice so that fans can get the initially intended experience with this villain at launch.

The mod was created by Timo654, who briefly demonstrated the unofficial addition using Hamura’s introduction scene.

This mod was initially created for the PS4 version of Judgment, which restored Taki’s power to the game. The difference between Taki’s and Tanaka’s in-game performances can affect how the player views the villain, especially a villain as integral to the plot as Hamura. The mod can be downloaded from the NexusMods site and requires the Ryu Mod Manager tool to use.

Despite Hamura’s popularity and his essential role in the story, Sega has outright stated that Hamura will not appear in the spin-off sequels due to Taki’s aforementioned drug scandal. In Japan, the actor impersonation issue is taken very seriously, as the Judgment spin-off series was also put in jeopardy when Sega and talent agency Johnny’s, representing the game’s protagonist Takuya Kimura, clashed last year over the use of his likeness in the PC port of the game.