New PlayStation 4 Controllers Are Coming… But Not From Sony! The Japanese company decided to team up with two manufacturers to make their controllers (both aimed at eSports) officially licensed products.

On the PlayStation Blog, Sony confirmed that Razer and Nacon would provide a new controller by the end of 2016.

Here’s some information about the controllers, taken from the PS Blog:

The controllers will be available this holiday reason, but their prices are currently unknown. They will likely start above 100 dollars. 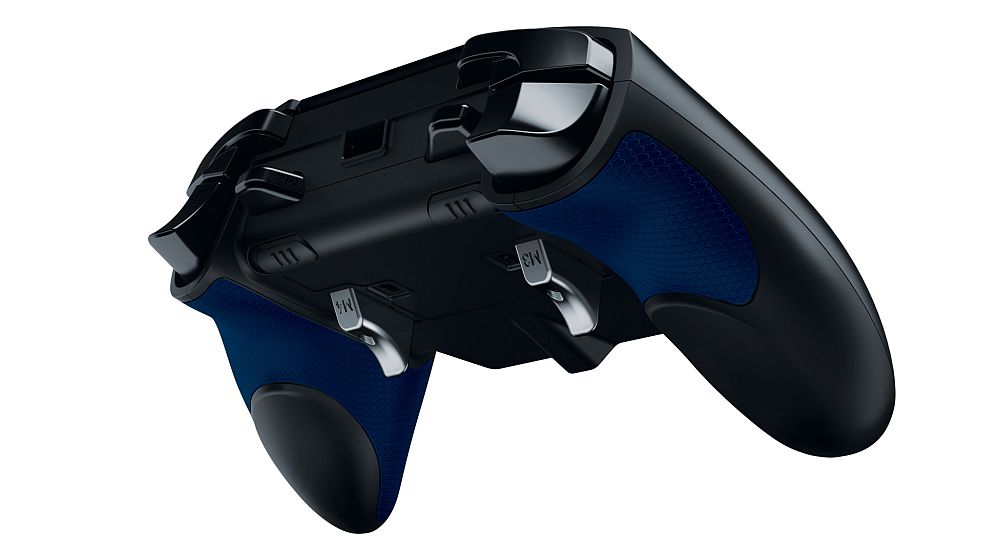 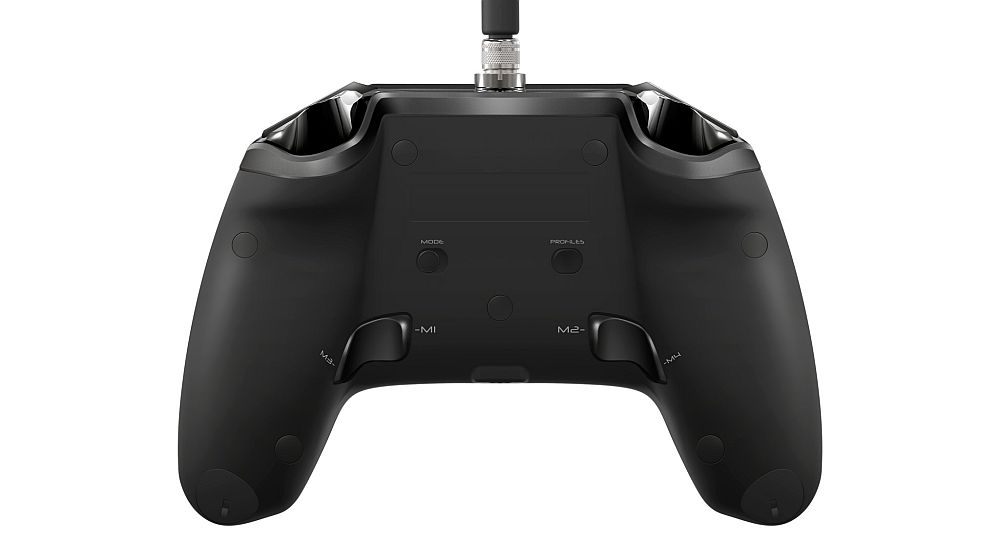 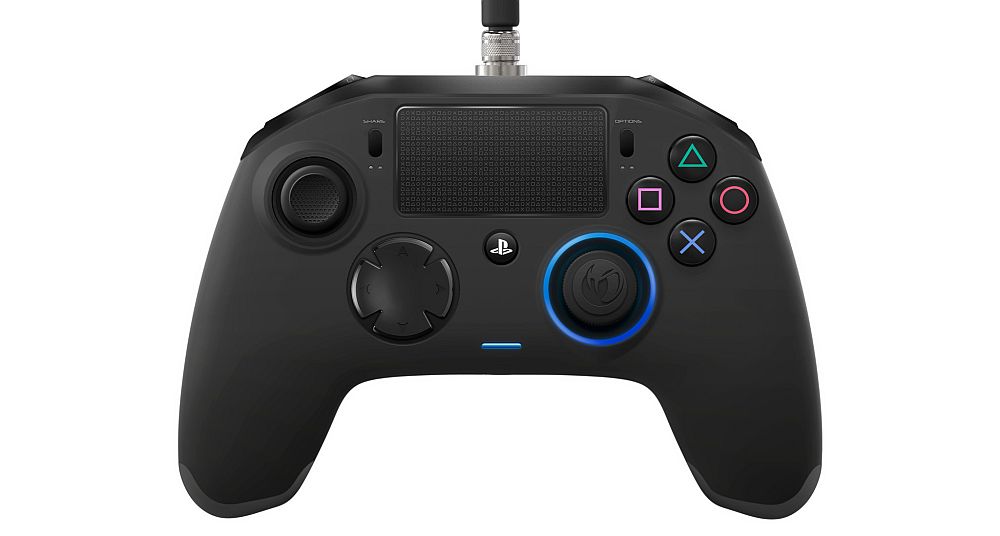