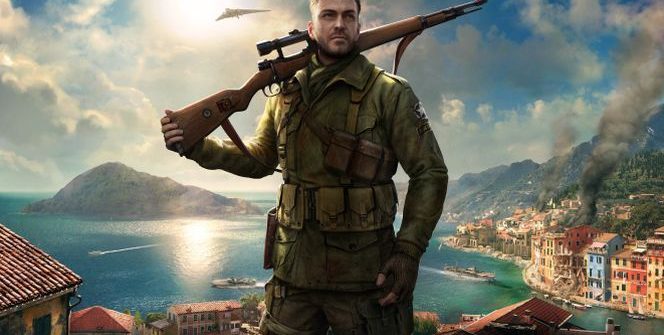 PREVIEW – Rebellion is now at its fourth main instalment with Sniper Elite. In the case of many franchises, the fourth game caused some changes, and with this sniping adventure, it looks like Sniper Elite 4 might receive significant success.

I’m going to randomly name five franchises where a major turnaround happened. Megaman 4 1991, Call of Duty 4 2007, Battlefield 4 2013 (albeit there were more games than that in the series), Metroid Prime (first game: NES, second: GBA, third: SNES and Fusion on GBA came out on the same day as Prime) 2002, or hell, even Prince of Persia’s fourth game, Sands of Time in 2003 were bringing large changes to the table in terms of gameplay (Megaman, Metroid, Prince of Persia) or success (Call of Duty, Battlefield). Sniper Elite might join the latter category. 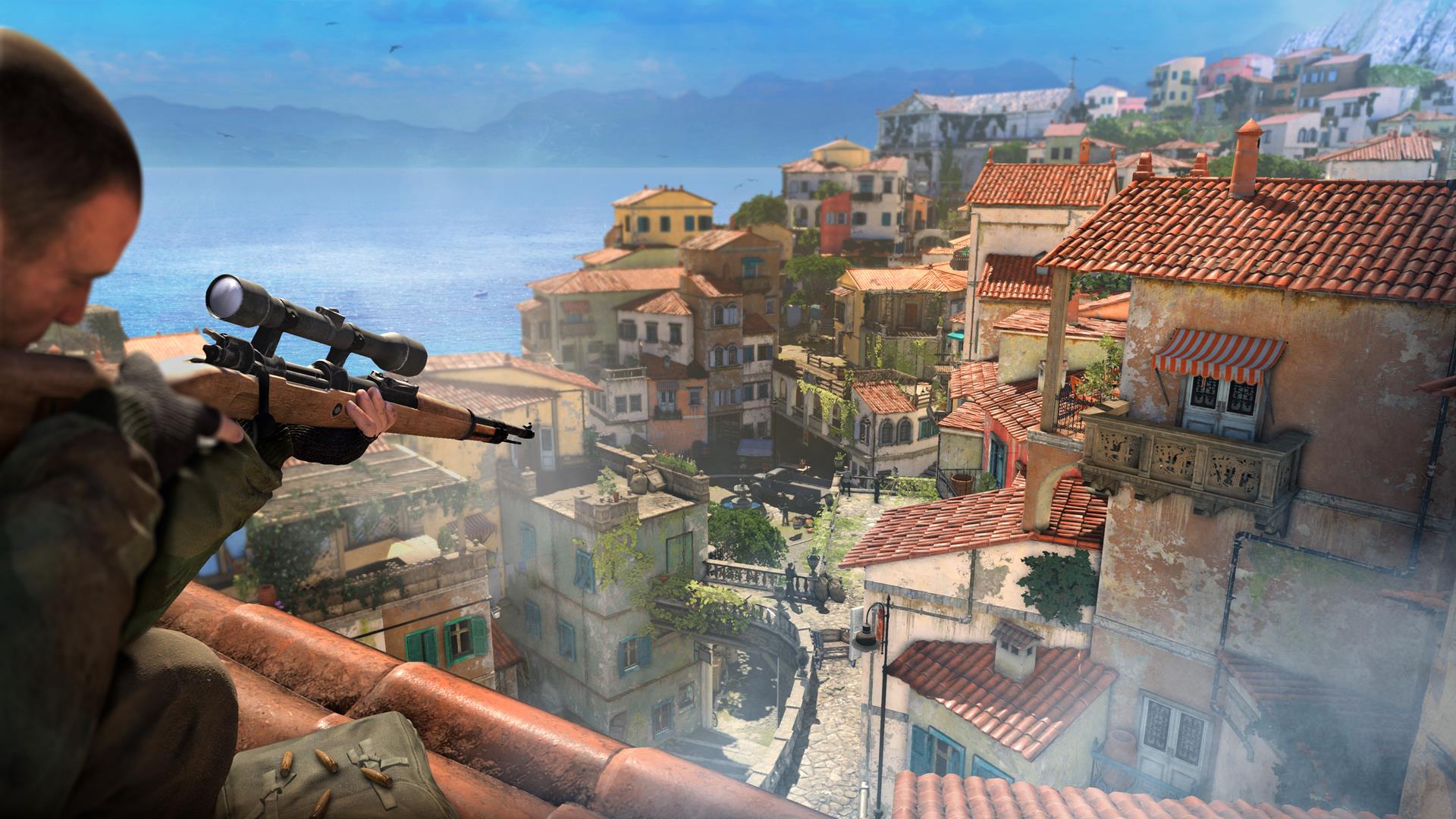 The Italian job (and not the movie!)

After the African adventures in the third game (which also was ported to prev-gen consoles), the fourth instalment will offer a new, larger area – we’re putting Italy under our radar, or into our crosshairs. The Nazis „take the boot over,” and Karl Fairburne, the protagonist, has to complete multiple goals to complete the missions.

On one map, Karl has to destroy a bridge, but the Nazis will be scouting all around the map (which has been one tradition in the series: we are outnumbered, but not outgunned – headshots mean less wasted ammo, more killable enemies and more traditional Kill Cams). You’ll have to stay unnoticed, as that usually means biting the bullet – time to get into stealth.

You’ll have larger maps to scale, and you must prepare a plan in advance to get the mission done. That’s when the binoculars come into play: you can explore where the Nazis are in safety, and as improvising is not always the best thing, it might make or break your life altogether. The mortars will also help: their explosions can mute your sniper rifle if you time your shots right. 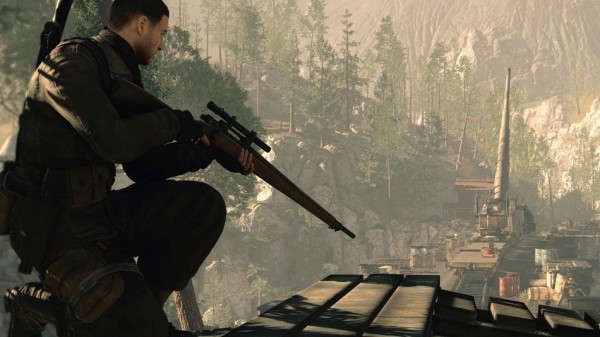 For precision aiming, you must hold your breath back. The good old R1 button will be essential for this task. If you want to solely rely on the physics and the wind, you can disable the „red laser” which shows where your shots would land. After shooting, you can have a look at that glorious slow motion shot with your bullet landing inside your enemy, potentially exploding his head in the process.

We’ve seen something similar in the Famicom version of Bionic Commando: in Hitler No Fukkatsu, we could experience the revived Nazi leader’s head blown to smithereens. Now that I mentioned Hitler allow me to say that he will show up in Sniper Elite 4, although Rebellion has put him in as a pre-ordering bonus. You read that correctly, if you buy the game early, you will get an extra mission where the Führer will be your target. Have a look:

Rebellion wants to lift everything to a new level with Sniper Elite 4, including stealth. The larger maps (remember, no limitations anymore due to X360/PS3 development!) result in more non-linearity, which will affect gameplay positively. A tonne of primary and secondary missions will be scattered all around, and Karl will also get new skills. Hanging from ledges, climbing on roofs will be a possibility, and these moves will be necessary to avoid the improved artificial intelligence.

If we shoot at the wrong time, they will quickly scream there’s a sniper nearby, and they will follow up by systematically turn up everything to find us – you’ll have to get as far as possibly if this scenario happens. Forget the „Oh a fellow soldier died, I’ll forget in a minute” AI – they will stay active. 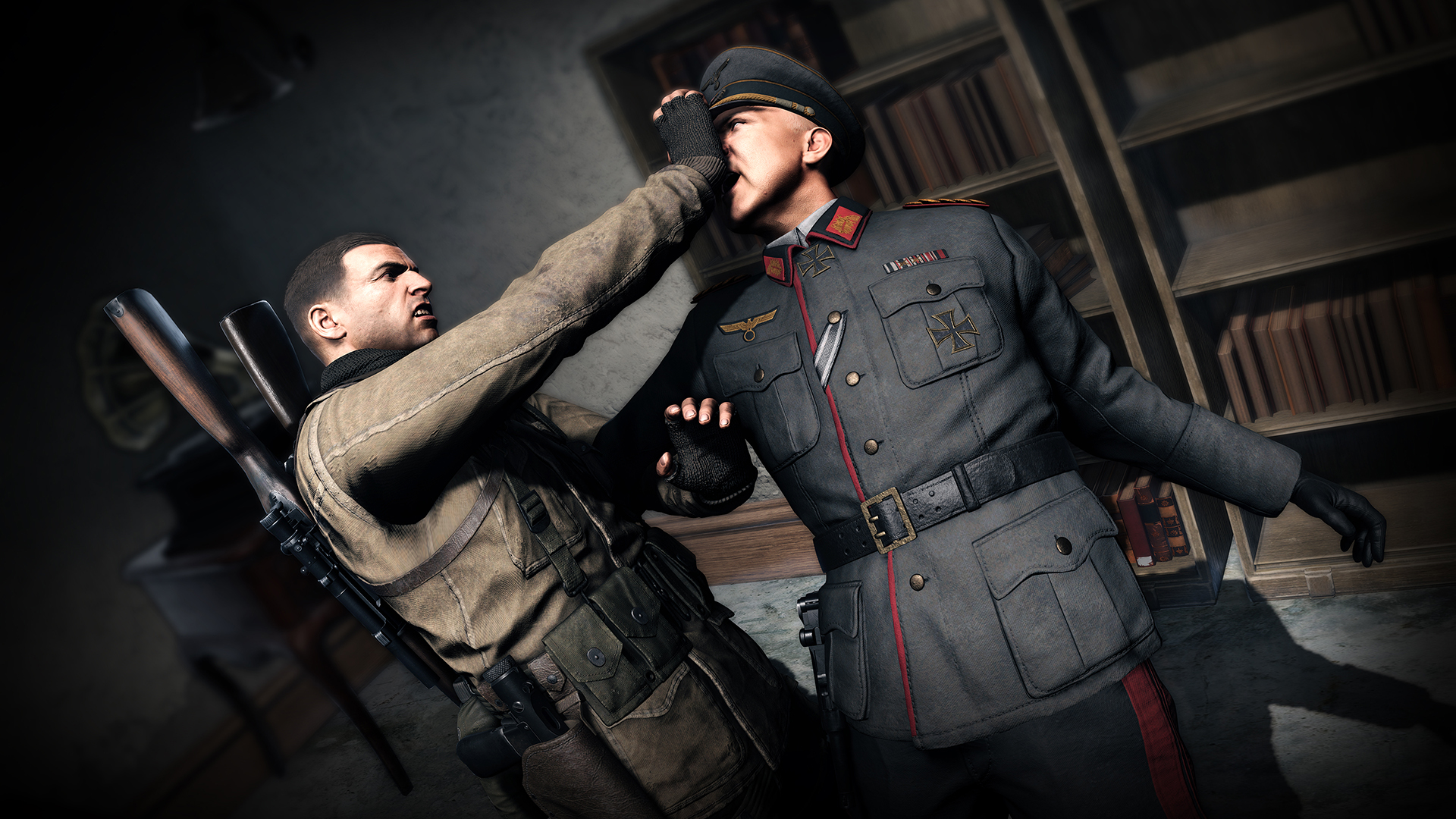 Rebellion promises Sniper Elite 4 to be a sandbox… which we could dub as sniperbox. You can put down some traps as well, and no, it’s not Home Alone-styled traps. Imagine mines that trigger a tonne of shrapnels if an unfortunate soldier steps on it. You can put down multiple mines in a row, and you can make some chaos by making only the second one in the line trigger… and you’ll also see some new Kill Cam angles with these kills as well.

Sniper Elite 4 has everything on the cards to be better than the previous game. The February 14 release date might be an issue (For Honor!), and I’m not sure if the players that grew up with Call of Duty and Battlefield games would even appreciate Sniper Elite, which is a different approach to shooters altogether…

Still, I think Sniper Elite 4 will lift the series to a brand new level in early 2017.

– The release date
– Hitler as a pre-order bonus?
– It’s going to be different from Call of Duty and Battlefield, which might be causing some problems The Legend Of Zelda: Tears Of The Kingdom – Release Date, Gameplay, Trailers and Everything Else We Know About the Game