Here’s How Death Stranding Would Look In Policenauts’ Art Style What if we combined one of the earlier Hideo Kojima games with his newest creation?

Policenauts might not be familiar for you – this game was written and directed by Hideo Kojima, but Konami has not officially released in the West, even though this visual sci-fi novel and interactive film was available on multiple platforms in Japan (PC-9821 – July ’94, 3DO – September ’95, PS1 – January ’96, SEGA Saturn – September ’96). It had a significantly aesthetic art style, which is why Kojima’s fan base accepts this game as well. Look at these three images: 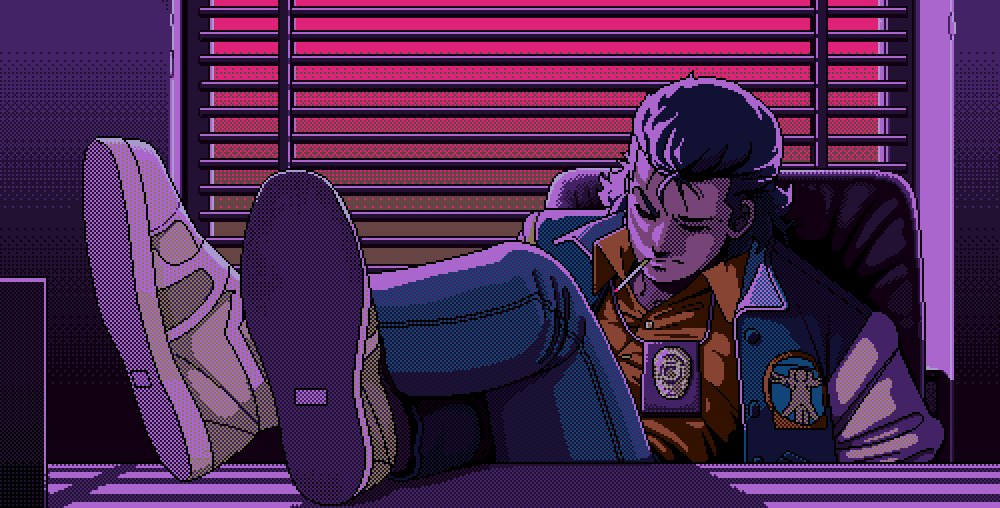 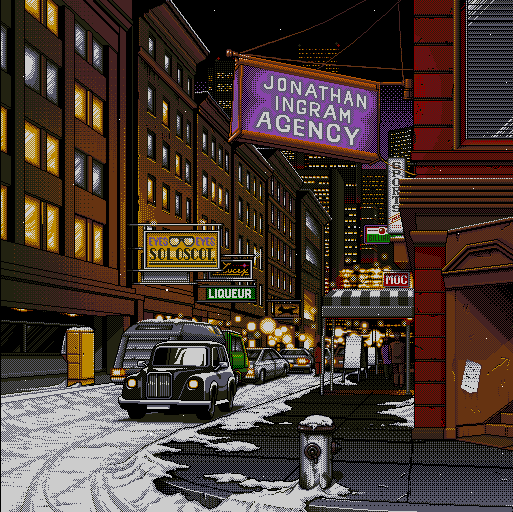 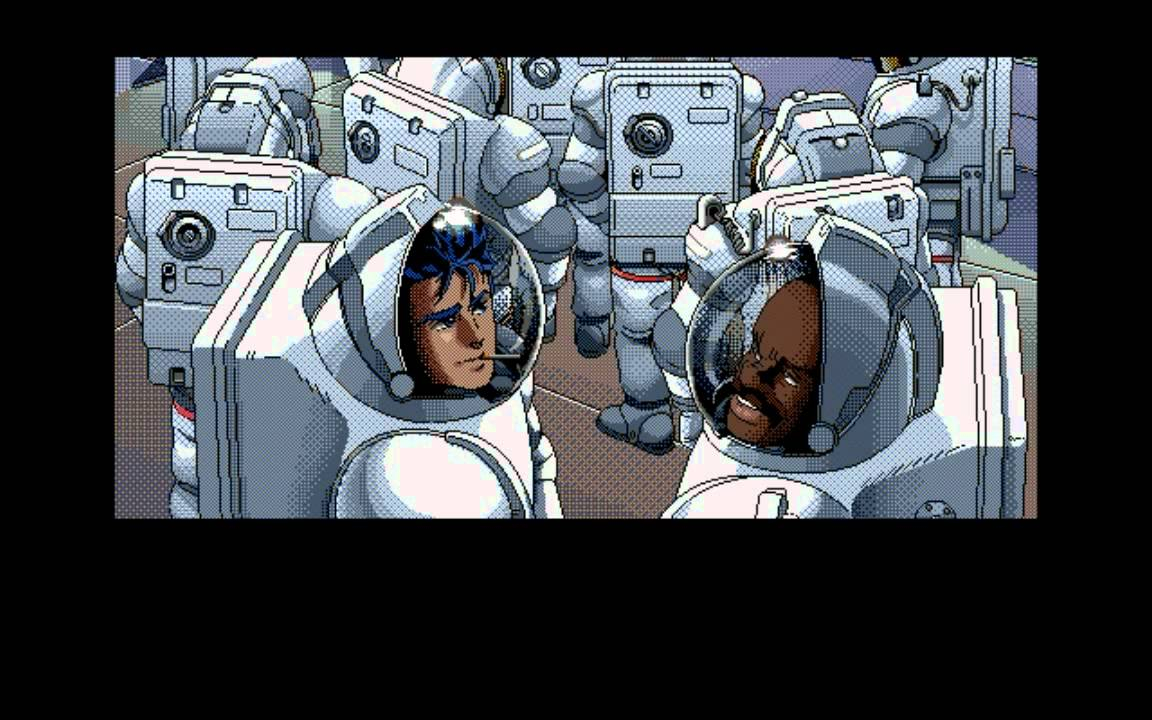 In case you want to play Policenauts in English, click here to download the patch for it.

Amos Sorri, who was the director and main actor in Silent Hill – The Promise fan series, has imagined how Death Stranding would look if it used Policenauts’ art style. The image, published on Twitter, features Sam Bridges, the protagonist of Death Stranding, as well as Die-Hardman (Die Hard?), a masked, mysterious character

We’re not surprised (the result is great, don’t get us wrong), as previously, we discussed how Death Stranding could look if it was a PS1 game (and it was something else, let’s put it that way). So Hideo Kojima’s work is getting „retrofied” in multiple ways, and for a good reason: the Japanese genius has been in the gaming industry for several decades, and he said that he wants to make games until he dies (and we wrote about this, too).

Death Stranding is out on November 8, exclusively on PlayStation 4, but – as we wrote about this subject as well – there is a high chance that Kojima’s first post-Konami game could launch later on PC, as the box art (which we also wrote about in the past) ominously did not feature the Only on PlayStation text, meaning this game is not exclusive to the PS4.