Resident Evil 3 Remake confirmed! The first images of the game have been leaked Jill Valentine and Nemesis return in Resident Evil 3 Remake! He had been playing for months at the Capcom offices.

Ready to return to Racoon City? Resident Evil 3 Remake has come true. The new remake of the Capcom classic has been rumored since last E3 2019, but it has not been until today that a slip in the PlayStation Network has revealed the first western and oriental arts of the game, showing the new appearance of Jill Valentine, Carlos Oliveira and Nemesis.

The typography and design of the Resident Evil 2 remake has been respected, so the game has been christened in Japan as BioHazard RE: 3. No detail about the gameplay, release date or platforms for now, but it would be foreseeable that you bet on continuing the path marked by the successful re-release of the original sequel.

The content shown highlights the image of the Japanese Z Version, in which we can see in greater detail the new Nemesis. It maintains some of the characteristic features of the remembered villain of the third Resident Evil, but his new teeth and face promises to offer moments of real dread at the controls of the new title.

What to expect from Resident Evil 3 Remake? We probably know more about the title during the The Game Awards ceremony. Of course, if the work lives up to the previous title, we can expect a lot. Review the analysis of Resident Evil 2 Remake to know the keys after one of the best remakes made of a cult video game. 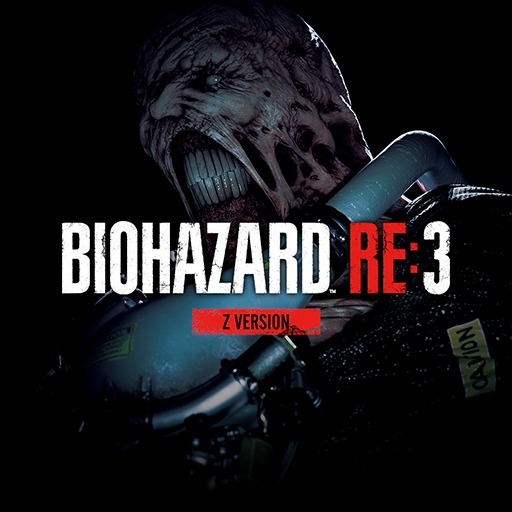