Lance McDonald keeps discovering more and more about P.T., the playable teaser of Silent Hills, even though it hasn’t been officially available for years by now.

We discussed McDonald’s discoveries a few times, but the story is probably far from over yet, as now he managed to get out of the location of P.T., that creepy house, arriving on the street of Silent Hills (or Silent Hill?), the same location where the protagonist, who turned out to be Norman Reedus, is walking in the ending cutscene of the demo. McDonald did so by manipulating the game’s code. Hideo Kojima’s team created this infinite loop illusion by linking together different map files, resulting in several iterations of the same corridor. McDonald left the house by using the street’s code. Surprisingly, the street looks polished (and, as the ending cutscene was rendered in-game, and not as a CGI, that makes it possible to access).

However, Kojima Productions did not design the street to make it possible to walk on it that easily. Due to the lack of collision detection, you might end up falling through the asphalt and fall… until Lisa strangles you to death. Just like in the actual P.T. – so the developers prepared for all possibilities. Fair enough.

„As is common in Silent Hill, there’s a perpetual feeling of the entire world both being under construction and long since abandoned. The street signs, roadblocks, and scaffolding throughout help to create this unwelcoming atmosphere. I found it fairly amazing to have a chance to explore a somewhat entirely new physical space in P.T., something handcrafted by the team at Kojima Productions while in-house at Konami as an official part of the mainline Silent Hill series. While there’s no way to tell what the future holds, this may be the final canonical rendition of Silent Hill ever to exist, so I hope you feel that I helped in some way today by giving you a chance to explore along with me,” McDonald says in his video.

Here’s the video in question: 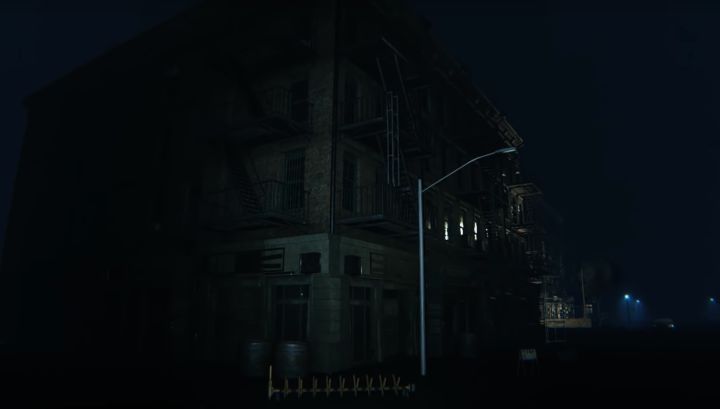 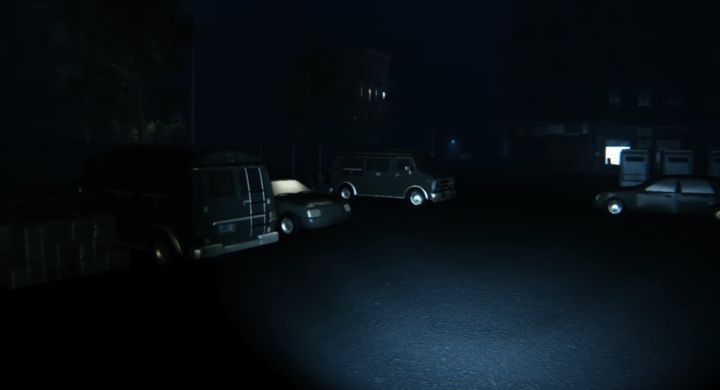 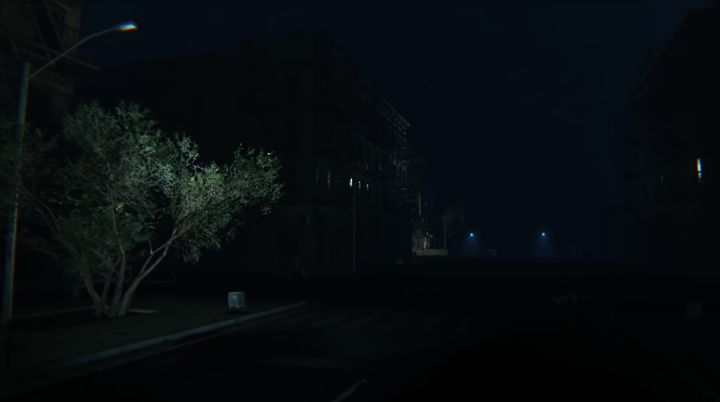