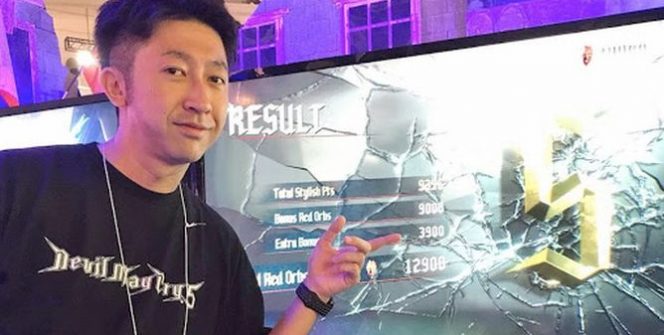 After twelve years, Ryosuke Yoshida is leaving Capcom behind to work on next-gen games abroad.

„On a personal note, I quit Capcom on July 4. I was very happy to be able to develop for 12 years at Capcom. From now on, I will leave Japan and go overseas to develop games for next-gen [consoles]. (I work from home in Japan until COVID-19 calms down.) I will continue doing my best!”, Yoshida wrote on Twitter. He previously worked on the Monster Hunter series or Devil May Cry 5, and he also was in the Special Thanks section of 2009’s Resident Evil 5’s credits. Perhaps his combat designer skills were put to good use in that game.

Although Yoshida did not mention where he will go, his Twitter bio reveals everything. It says „Senior Game Designer at NetEase Games Sakura Studio.” So he joined one of the biggest Chinese tech companies, and Sakura Studio happens to be the new studio that NetEase has opened in Japan last month. And if he wants to go abroad, we suspect that he’d move to China (although we are guessing at this point). Perhaps the wage is much better there.

Until then, we’ll see what Capcom wants to release by the end of March 2021. Pragmata is not one of them – this is a next-gen (PlayStation 5, Xbox Series X, PC) game with a 2022 release window. Resident Evil (8): Village does launch this fiscal year, but only on next-gen platforms, as rumours say the current-gen consoles could not take the concept of the title. The January release is unlikely – the coronavirus might have caused internal delays, and thus, it might drop as late as March 2021.