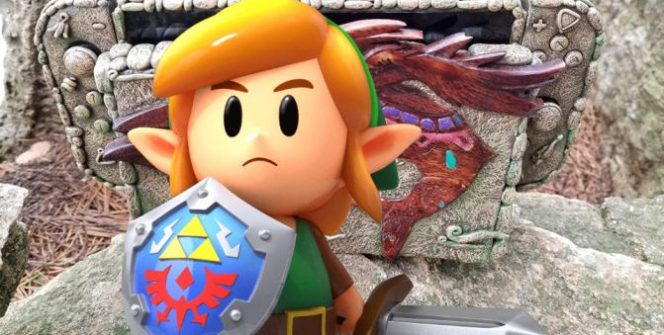 The studio’s name on its own might not say much, but it seems the Japanese team is preparing for something big.

Nintendo Everything reports that the Japanese dev team is now hiring for a new project that is running on the Unity engine. It is described as „medieval” and „stylish” but not photorealistic. The team is seeking programmers, along with effects and UI designers. „It’s indicated that the game will use Unity, VisualStudio, git, redmine, and jenkins. The approach to the game’s design will be “medieval” and “stylish.” It won’t be photorealistic, but takes elements from reality and puts a design twist on them. The UI designer will be for HUD, menus, and such,” the job listing claims.

If we consider the previous Grezzo game, we instantly have an idea of what they could be doing now: The Legend of Zelda: Minish Cap on the Game Boy Advance could be a prime candidate to be brought to the Nintendo Switch. If Grezzo pulled a GB-Switch remake, a GBA-Switch remake doesn’t look out of the question, and the newer platform could give them an idea of what the visuals should be. The other option in the Zelda IP could be the Nintendo Wii title The Legend of Zelda: Skyward Sword. It wasn’t photorealistic, so it could be a possibility. The third option – which shouldn’t be ruled out – is a new IP.

As Nintendo tends to announce games close to their development’s end (there are some exceptions, though – see Metroid Prime 4, Bayonetta 3…), we shouldn’t expect Grezzo’s game to pop up shortly.