Indeed, the gaming industry hasn’t bothered much with the Aztec lore, and it already makes Lienzo‘s idea interesting.

Then again, there are two weird things. One, the game’s planned launch window is pretty close to the announcement, and two, the game was announced for so many platforms, and it does seem to show its ugly rear in the visuals. Nevertheless, thanks to the game’s Steam page, we learned a few things.

„Aztech: Forgotten Gods is the cyber-stone action-adventure following Achtli, a young woman who battles the colossal Forgotten Gods. To uncover the truth behind her far-future Mesoamerican metropolis, she’ll have to turn the Gods’ power against them, as she soars through the city with power and grace using an ancient artefact, a remnant of a time long forgotten. Exhilarating verticality and mobility: launch yourself into action with mysterious technology that will allow you to uncover ancient secrets in a city ripe for exploration.

A unique futuristic Mesoamerican setting: explore a modern Aztec city that has thrived for centuries as a stone metropolis, technologically advanced, yet heavily rooted in ancient tradition. Face off in electrifying battles against gigantic creatures resembling deities from the Aztec pantheon.

A deeply involved narrative: join Achtli in an emotional journey, filled with twists, turns and high-octane action, as she fights to protect her city from the Forgotten Gods. A refreshing perspective on the Aztec mythology: dive into a fascinating Mesoamerican-inspired world and see Aztec lore as you have never seen it before,” Steam wrote.

If all goes well, Lienzo will release Aztech: Forgotten Gods this fall on PlayStation 5, Xbox Series, PC (Steam), PlayStation 4, Xbox One, and Nintendo Switch. The trailer below at 55 seconds shows a minor bug with that head, though. There’s still work to be done. 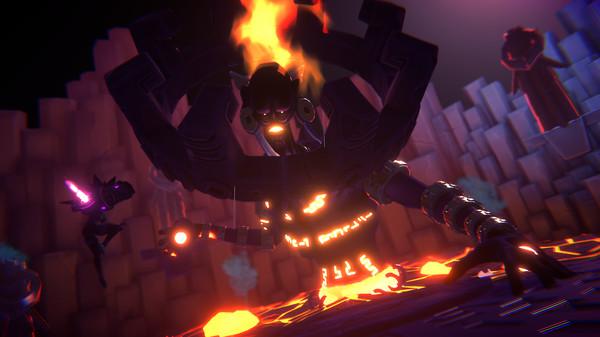 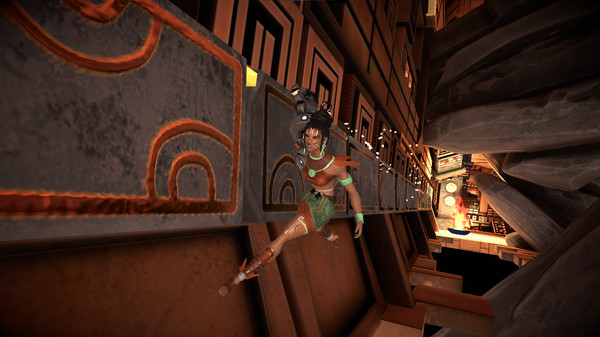 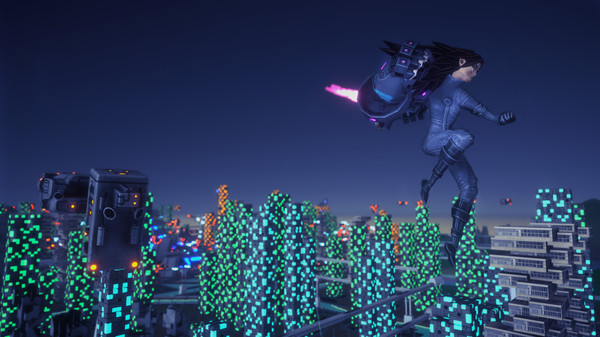 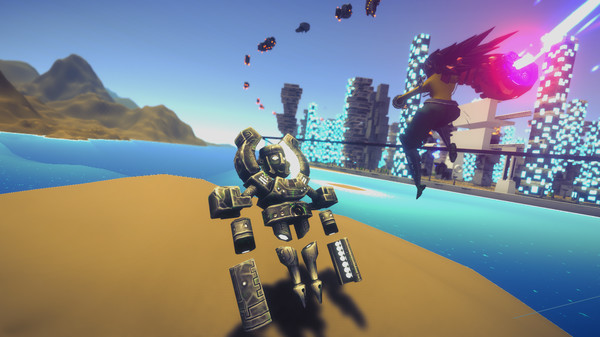 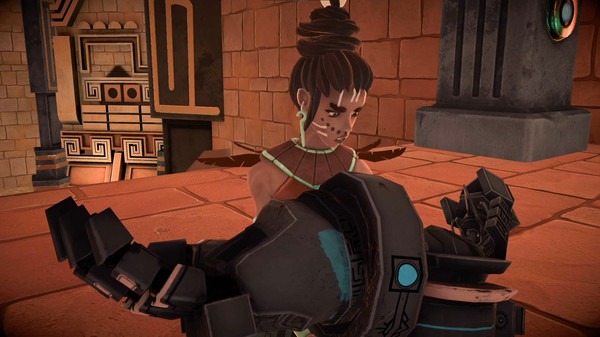 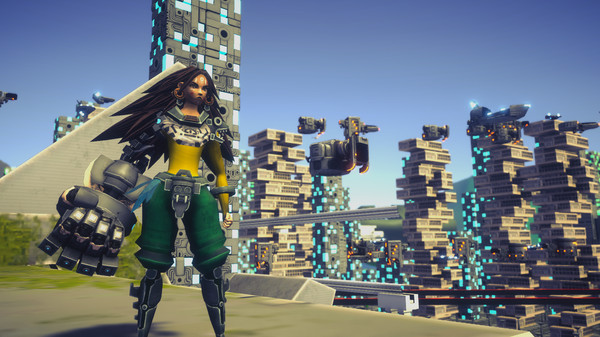