Horizon Forbidden West: Aloy Is A Victim Of Body-Shaming Guerrilla Games‘ next title’s protagonist got into the crosshair of the Internet.

Last week, Horizon Forbidden West received a State of Play broadcast that we also discussed. The protagonist, Aloy, however, did not gain the full support of the viewers due to her looks, especially regarding her face, which got more rounder due to rendering improvements going from PlayStation 4 to PlayStation 5 (even though story-wise, only six months have passed since the events of Horizon Zero Dawn). Still, the amount of change isn’t as significant as what Sonic got after his initial look in the Sonic the Hedgehog movie was revealed (and got panned heavily).

From this point, we are going into detail with more images. Aloy’s face was modelled after the looks of Hannah Hoekstra, as the game doesn’t simply use the voice actor’s look (which would be Ashly Burch in our case). (We have seen such examples, though: remember Keanu Reeves as Johnny Silverhand in Cyberpunk 2077.) So the first set of images have Hoekstra, followed by Aloy from Horizon Forbidden West.

So far, so good. However, this didn’t stop people from grabbing their favourite picture editing software (on, in a few instances, alcohol) to give Aloy some sort of treatment in say, Photoshop. They tend to use either the #My2cents hashtag or a comment that says Hire fans. Let’s start with a little harmless photo edit that showcases how Aloy could become an advertisement for any toothpaste.

And from this point, we’ll list the images that were mostly parodies. The first image features Ripley from Alien (which, admittedly, gave us a chuckle), then we have Nathan Drake from Uncharted with an unnatural look, then Kratos from God of War looks… interesting, then Baraka from Mortal Kombat went through a makeover. We also see Jackie Fiasco from Going Under, an indie game, then we have Nemesis from Resident Evil 3 Remake, and last but not least, we have… a bra.

We have seen similar critical comments about The Last of Us Part II, saying the female protagonists seem to have some… masculine looks. We guess we should say that history repeats itself. 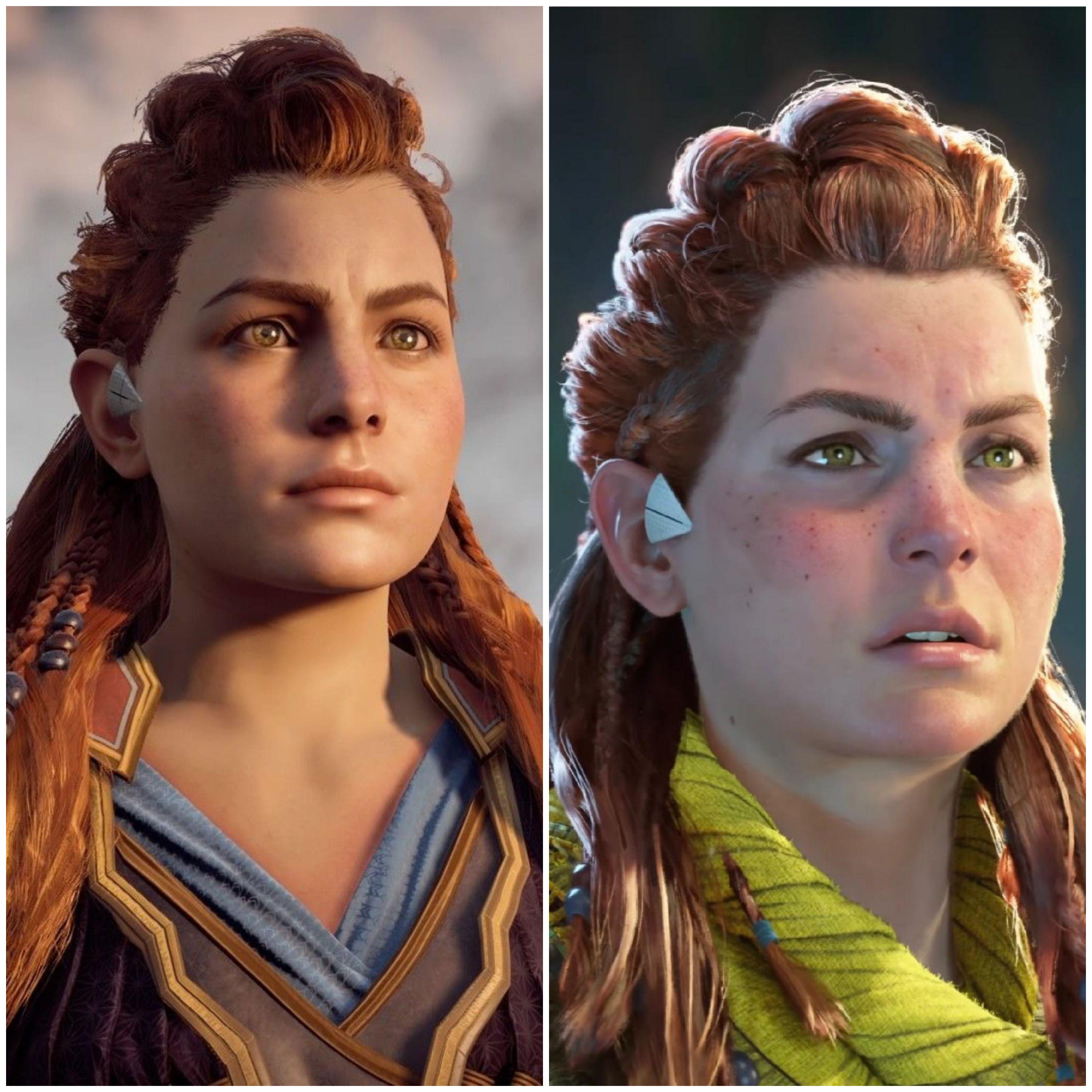 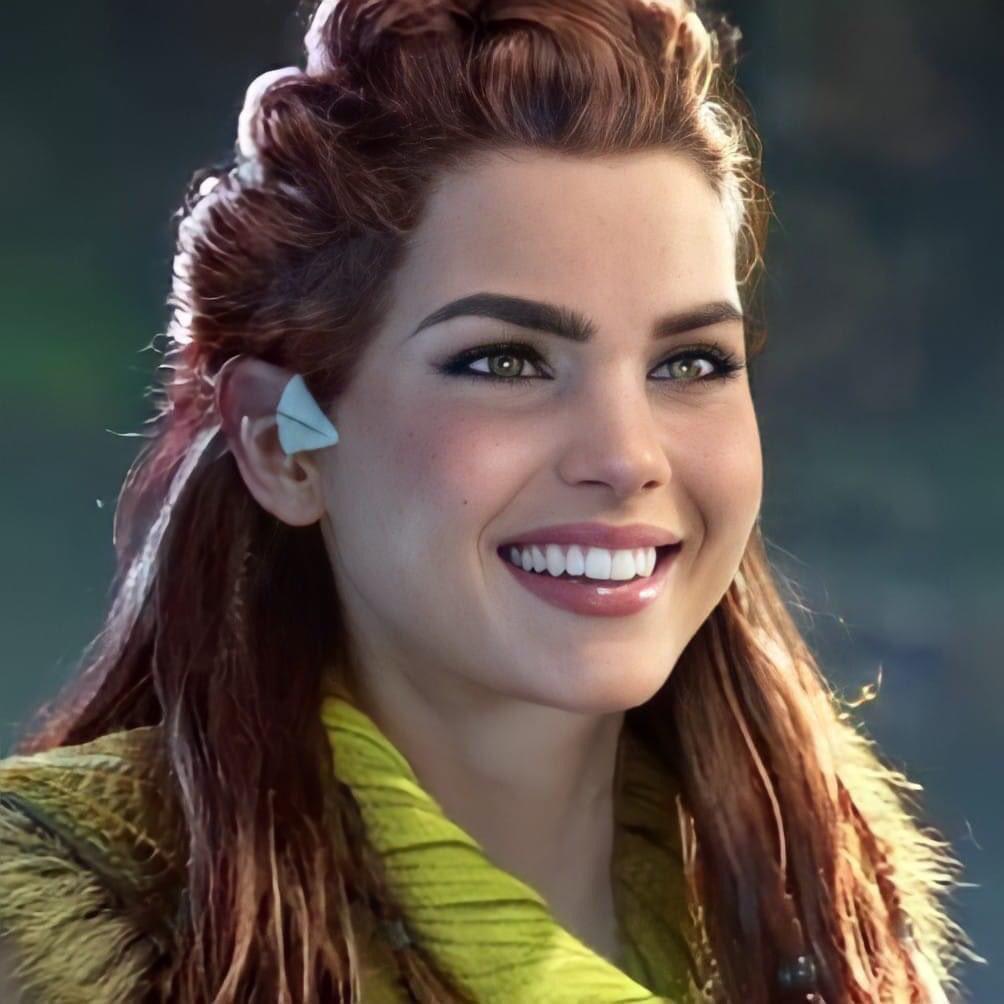 Is it me or Sony be making their lead male protagonist look masculine as hell..barely no curves or rough non feminine features..Unlike the average man. Like *cough cough..TLOU1’s Joel…etc. Just saying #My2cents
Pic from the game on the left, fan made on right. Hire fans lol pic.twitter.com/yMy8SBxFa1

Pic on the left its Jackie Fiasco from Going Under, the right the work of a fan to fix her. Always hire fans pic.twitter.com/jRukuwkr1k

Is it me or Capcom be making their lead zombie protagonist look masculine as hell..barely no curves or rough non feminine features.Unlike the average zombie. Like *cough.. Minecraft Zombie…etc. Just saying #My2cents
Pic from the game on the left, fan made on right. Hire fans lol pic.twitter.com/jrIyPOZorj