One of the great launches of this end of the year will be, how could it be otherwise, Call of Duty: Vanguard. The new installment of the veteran saga will transport us on this occasion to different conflicts of World War II, moving away from the last COD that bet on much more modern conflicts.

Yesterday began a beta period for PC and Xbox, although until tomorrow, the 18th, only those who have a code or have pre-purchased the game will be able to access. This beta is already open on PS5, and therefore The Bit Analyst brings us as usual its complete and detailed technical comparison between the new generation versions.

This video gives us quite interesting results on all versions. The resolution that PS5 and Xbox Series X handle seems to have a dynamic range that goes between 2160p and 1620p, although Series X has a higher average. On the other hand, Xbox Series S maintains a fairly decent level, with a resolution also dynamic between 1440p and 900p. Regarding the frame rate, all versions run the Vanguard beta at around 60 fps which remains stable , although it seems that the Series X version suffers from some problems when using the 120 fps mode.

Of course, this performance may change for the final version of Call of Duty:Vanguard when it arrives on November 5, so we have to wait a bit. 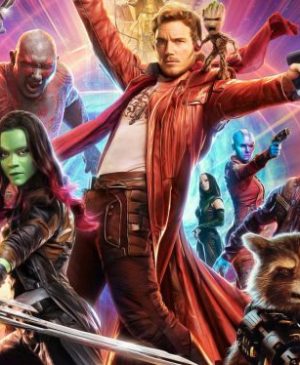 It’s Incredible How Far The… Denuvo Has Been Removed From…