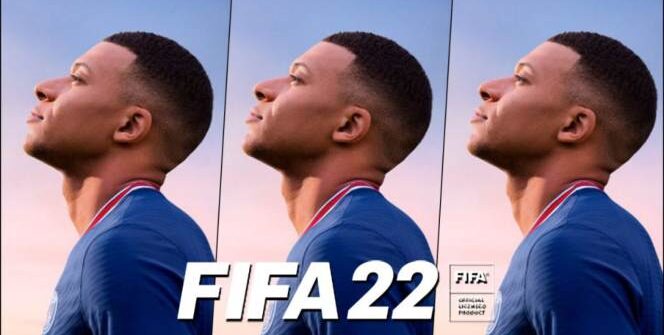 The new instalment of the EA Sports saga: FIFA 22 will be available in a few weeks for consoles, PC and Stadia.

There is less and less time for the ball to roll in FIFA 22, the new instalment of the EA Sports football saga that, as happened last year, reserves its next-generation improvements for PS5, Xbox Series and Stadia. With the arrival of a new season and how difficult it is to get hold of one of these consoles, there will be those who want to know how giant is the technical leap of FIFA 22 between generations. If that is your case, you are in luck: The Bit Analyst has carried out a comparison of FIFA 22 on PS4, PS4 Pro and PlayStation 5 because there is nothing like counting the pixels on Mbappé’s shirt to enjoy virtual football.

We start with the resolution and performance, where the channel confirms the FIFA 22 data on each of these consoles. The game runs at 1080p and 60 FPS on PS4, which rises to 4K resolution and 60 FPS on PS4 Pro, the most potent revision of the console. Of course, these 4K and 60 FPS are matched on PS5, the next-generation console. While resolution and fluency are the same on PS4 Pro and PS5, the overall quality… is not the same. As you can see in the video, the visual differences are notable between PS4 Pro and PS5, not only in terms of textures but also in lighting and models.

And there is also a lot of difference in loading times, something that will not surprise anyone. On this, The Analyst of Bits affirms a “better antialiasing in PS5”, where the general lighting has also been revised, although it mentions “a strange effect of depth of field in some moments” that could be a bug. Likewise, he adds that the new generation version uses ” the same improvements in the modelling that were applied in FIFA 21″, although with some clipping problems in the hairstyles.

But beyond the differences between platforms, the channel assures that, in general, FIFA 22 ” does not feel a considerable jump in any platform concerning FIFA 21″. This refers only to the visual and technical section, of course. FIFA 22 will be available on October 1 on consoles, PC, and Stadia.