Sony needed some time to notice that those who pay a ton of money to have unrestricted online multiplayer on PlayStation 4 and PlayStation 5 should not get just three games each month.

Think about it: it’s been rare this year if you saw more than the ordinary number of three games each month (two on PlayStation 4, one on PlayStation 5, which is either a fresh release or a previously released title’s newer-gen version). It doesn’t shed a positive light on the service, especially how some of the choices were weird (for instance, there is a golf game on the October list). No wonder Sony is trying to save its hide in a new PlayStation Blog post.

The PlayStation VR debuted five years ago, and since then, its hardware got outdated, which explains why Sony has already announced its new version in development for the PlayStation 5. Sony Interactive Entertainment (SIE) also reported that starting from November, the PlayStation Plus subscribers will begin receiving three additional games for the VR platform, increasing the total from three to six after the PlayStation 3/PlayStation Vita pair has stepped off.

While the PlayStation Plus expansion is welcome, not everyone has a PlayStation VR. Wouldn’t it have made more sense to give four PS4 and two PS5 titles? 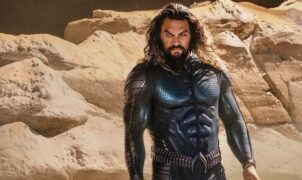 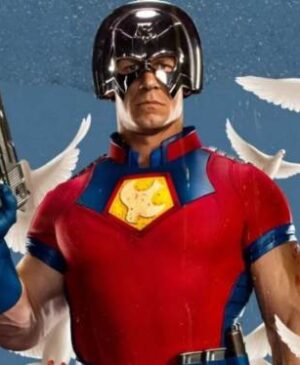