Assassin’s Creed’s official Twitter account revealed that the free activity called Tombs of the Fallen will launch in a few days (on November 9), and we also learned that the Oskoreia Festival, a limited-time event, will run from November 11 to December 2. “How keen is your eye? Tombs of the Fallen arrive on November 9, bringing new challenges to places you may have already been… We’ll try not to rune the surprise!” another tweet added with an image below.

Ubisoft revealed what fixes they plan to drop in the 1.4.0 update. “The below issues are currently targeted to be addressed in a future update.] Haptic feedback has been disabled since Title Update 1.3.2. A constant New Quest Alert since Title Update 1.3.1. Blacksmiths in all locations do not have the option to Enhance Gear for Pants (workaround: equip the pants you want to upgrade). Large Swords are held upside down in the off-hand. English description present for Svartalfar weapon pack items, regardless of the selected language.”

These issues are currently under investigation: “Long loading screen during the transition between River Raids and settlement on PlayStation 4. In Wrath of The Druids, Contracts may disappear from your quest log if you die and reload (a workaround: Rebooting the game should solve this issue). Milk of Humankind / Audumbla cannot move; ULC quests disappear from Quest log; The Mysterious Berserker quest disappears after changing the sound language from English to other languages.”

What about some general issues: “Screen tearing on PlayStation 5; some achievements/trophies do not retroactively unlock after bringing your progression onto another platform. The experience may vary depending on the combination of platforms used for cross-progression. (Report here A Little Problem / Man’s Best Friend ability not unlocked after completing the quest; players may fall through the map in a cave near Anlaf’s Lookout (a potential workaround: fast travel away if you get stuck); avenge quests are difficult to spot.” 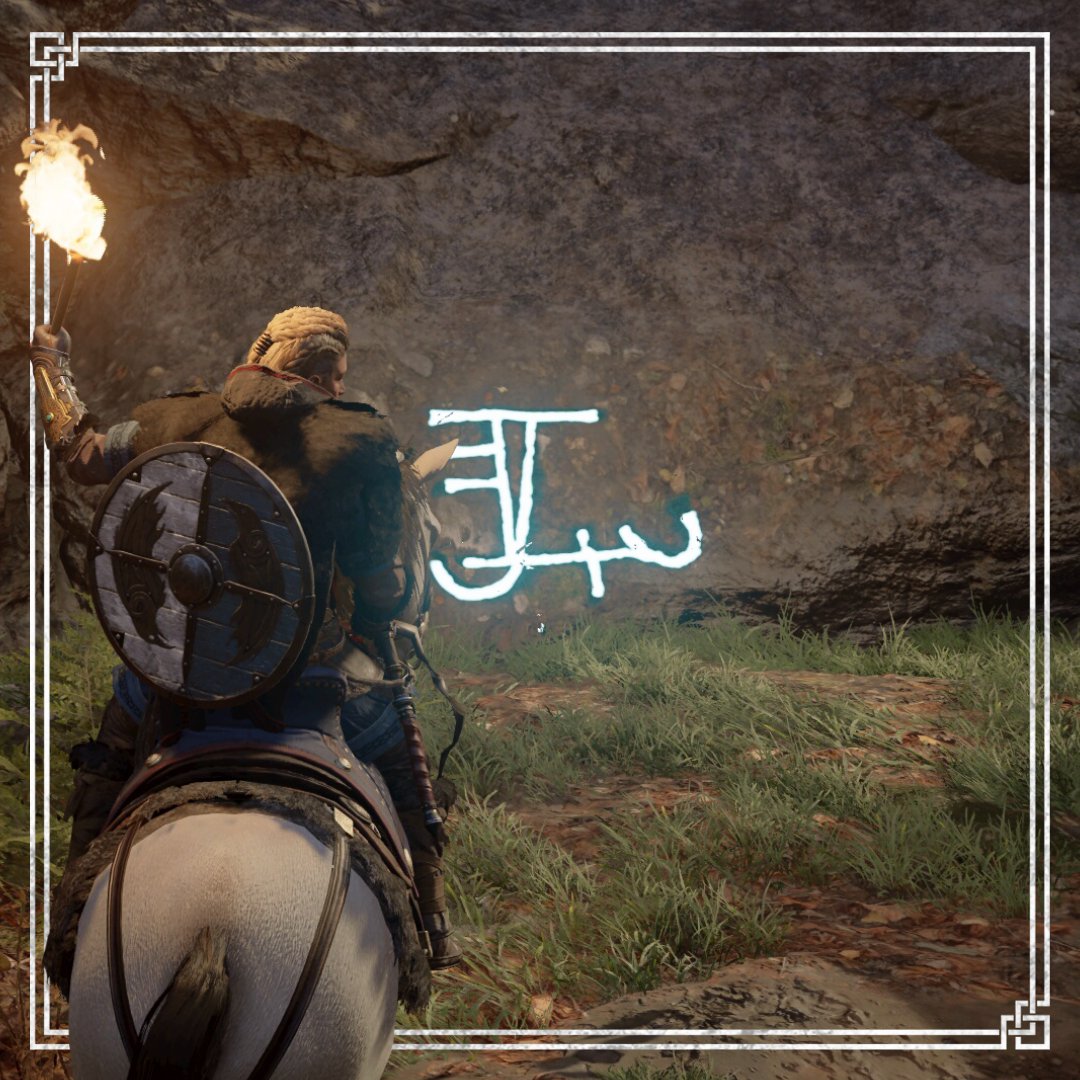