Is Gaben Delivering Steam Decks In The Seattle Area?!

Gabe Newell’s Steam Deck marketing is kind of charming: the Valve boss is reportedly delivering signed portable PCs to a few lucky people in the city of the company’s headquarters…

On Reddit, at least two people have posted that they had a completely unexpected visit from Gabe Newell, who left a Steam Deck with them, the case of which was even signed by the Valve boss. He didn’t go alone: according to one post, a camera crew knocked on the neighbour’s door, followed by a question about how many people lived there. So one by one, they were given a dedicated Steam Deck. It gets pretty interesting that they didn’t even have a reservation for the portable machine!

Another example is a bit more unfortunate. The poster went skiing with his friends, which isn’t so bad… except that Newell went to his house just then. And the wife didn’t know who she had taken the package from. Luckily for us, the camera by the front door captured “the courier”, and even though he’s masked, he looks like Gaben alright. According to the author of this post, they didn’t have to pay for their pre-order, and they got a more robust model than the one they ordered initially (so the Valve head must have left them with an NVMe M.2 SSD version, as only the lowest of the three has an eMMC internal storage).

It doesn’t look like a hoax, because the autograph on the case is very similar to the one John Hancock shared on Reddit: Newell’s signature is easily recognizable, and if two independent accounts reported the pleasant surprise, it’s certainly not a fiction, but a rather clever viral marketing.

So Valve is doing its best to keep the portable machine in the news, and the boss himself is getting in on the action, even though no one would expect Newell to be on the road in the Seattle area. All credit to them, though: a nice gesture, where we can say (in a positive way!) that they shouldn’t have done it! 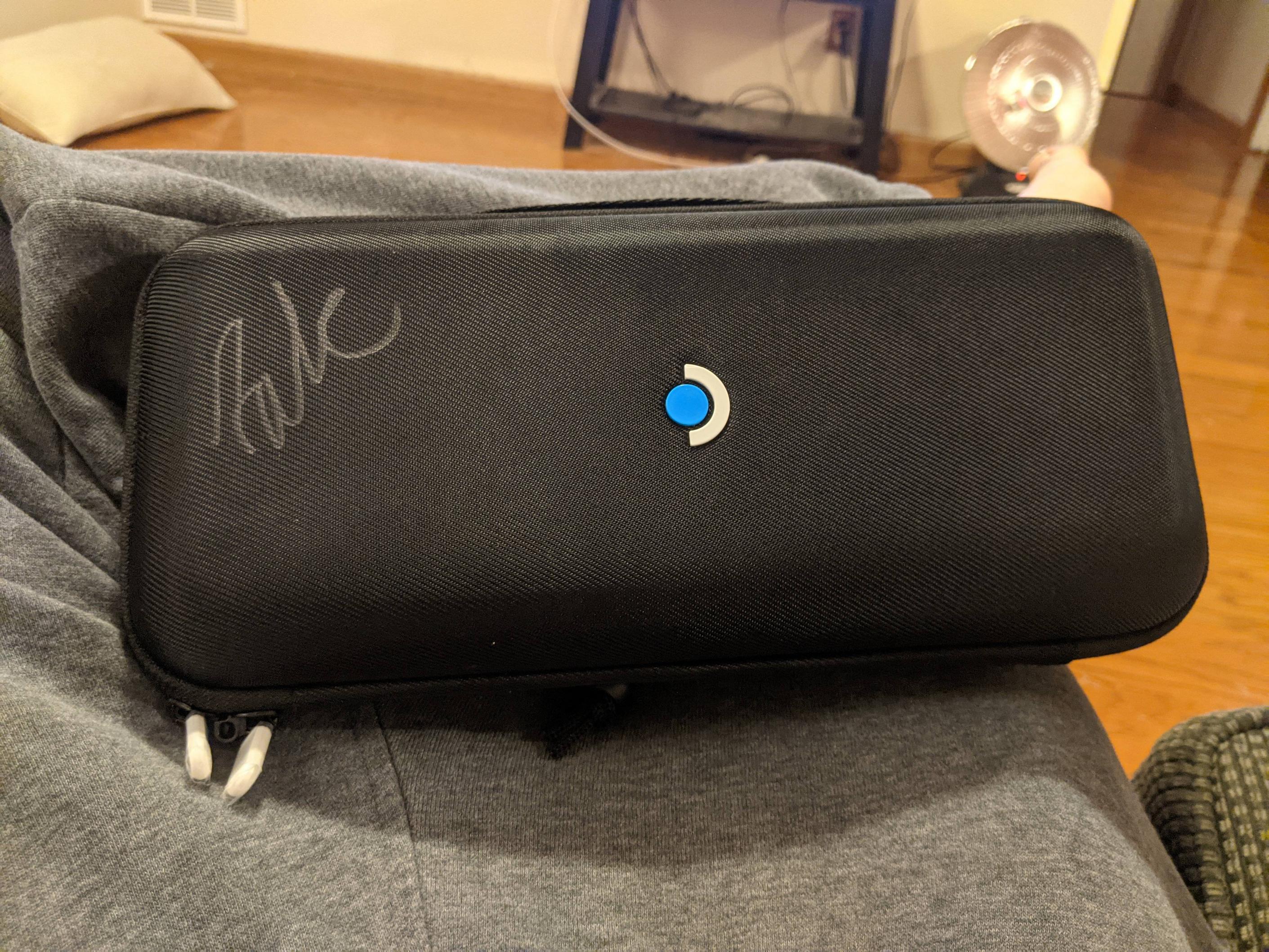 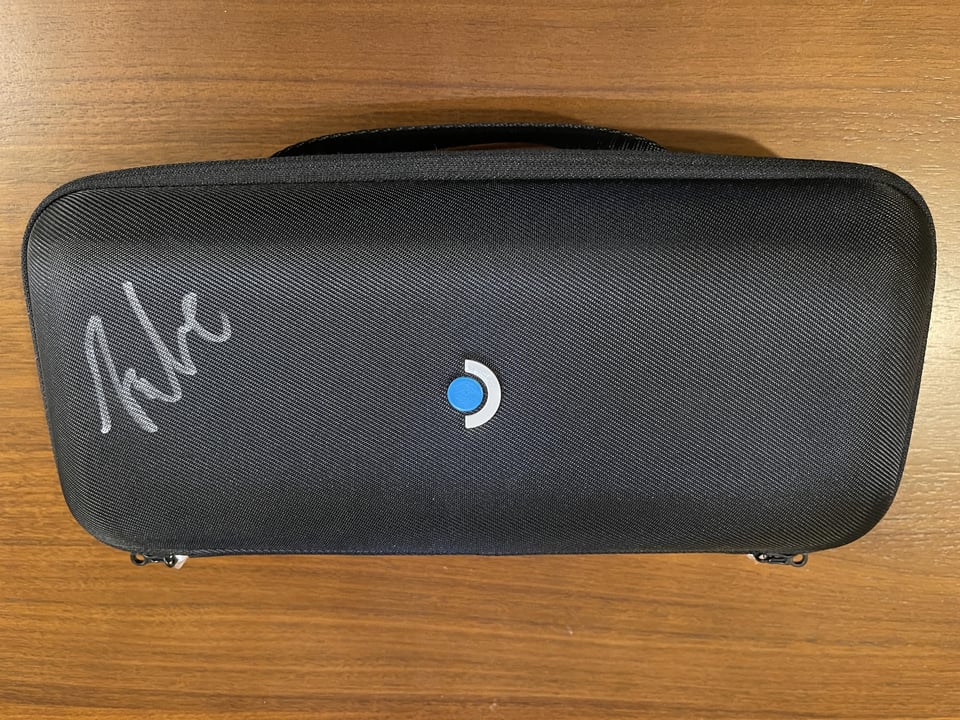