IO Interactive wants to release the Freelancer game mode in a way that gets the studio’s approval.

The Danish studio often likes to release roadmaps to see what they’re developing and when we can expect it. However, the Freelancer game mode (which would be the expansion with roguelike elements) has been delayed. According to IO Interactive, it will be released sometime in the second half of the year so that it could fall on Agent 47’s head anytime between July and December.

In a blog post, IO Interactive explained the postponement: “In short, this mode is quite expansive and involving. It’s built for players who want to dive deeper into what a Hitman game can be, so we’ve decided to give it more time. [It is] a luxurious decision [because of the game’s] commercial success]. We can give our team extra time to tighten the bolts and ensure that the mode is as close to our ambitions as possible.”

Freelancer is already at a stage where some community members have tested playable builds, and the Danes say it is in good shape. Still, the delay could “improve several elements that we think will greatly improve the gameplay experience.” The next big content update is coming on May 24 with “a few more rounds of Featured Contracts than we normally release over a month—although we are brewing on some exciting ideas for making the most of them…”

The Rocky map, unveiled in January, will be released earlier. The prequel to Hitman III is scheduled to arrive in July and will provide information for several loose ends in the World of Assassination plot. It already has a name: Ambrose Island. So fear not, it’s not a case of the Danes sitting on their money and swimming in it like Uncle Scrooge…

So Hitman III was a big success for the studio, which self-published the game, so it didn’t have to rely on a major publisher (Square Enix for the first instalment and Warner for the second). 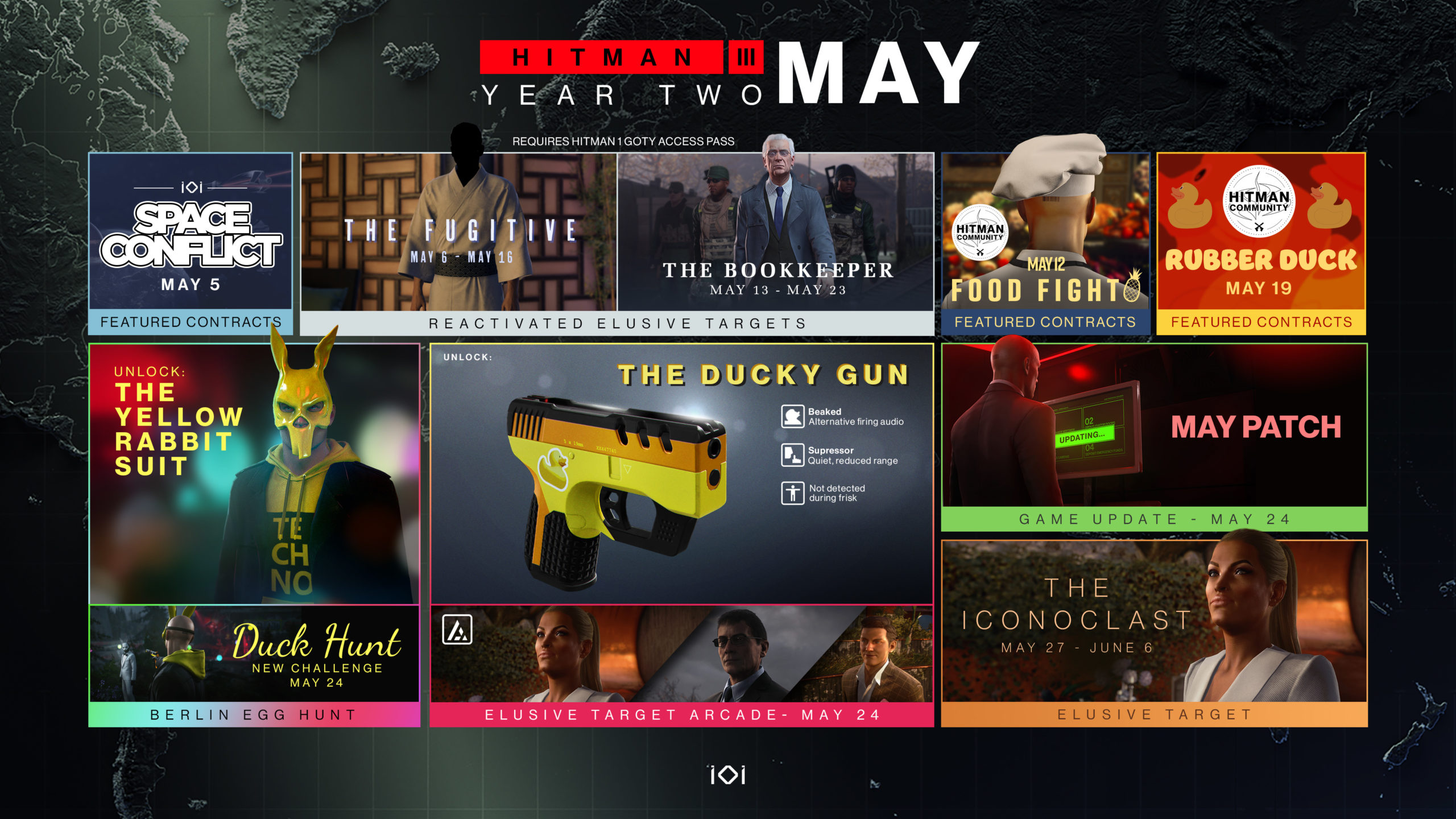 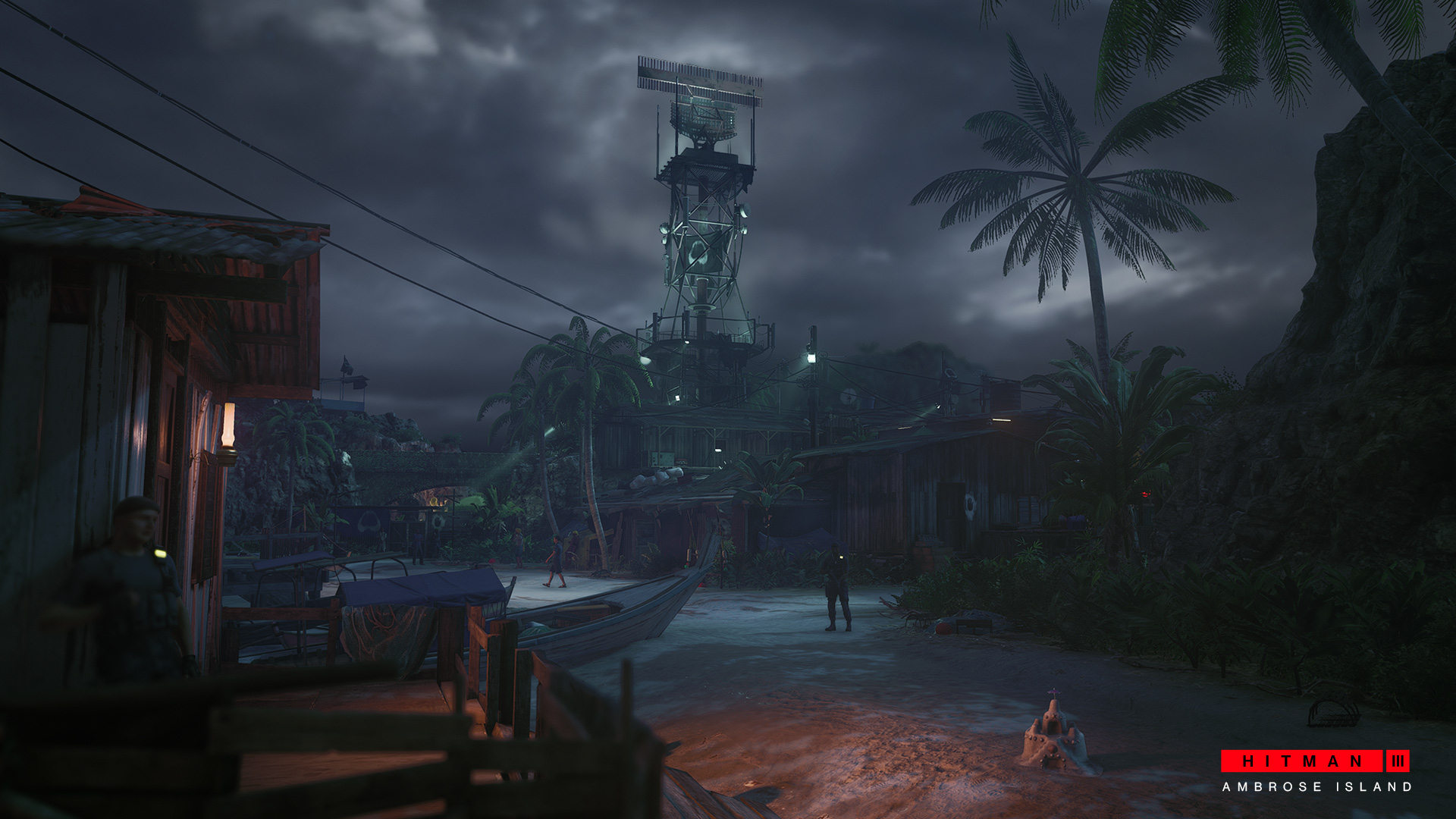