Omega 6: F-Zero And Starfox Artist Working On A New Game Another reason not to expect a new F-Zero game (an IP that Nintendo has neglected since the GameCube).

Takaya Imamura left Nintendo in October 2021 after three decades and announced last week that he was publishing a new manga. It’s called Omega 6 and is currently only available in French Shortly afterward, he confirmed that the manga would get a game adaptation and that it already has a developer in the Japanese studio Happymeal. (Are they McDonalds fans? Strange, but at least the name is unique…)

Imamura also confirmed to the Japanese 4Gamer magazine that Omega 6 will be a simple, text-based adventure game, but that we will be in control of some of the combat scenes. The story will be based on the manga but original (with new characters). The manga features two main characters, Thunder and Kaira. The two bounty hunters travel through space to find a planet that can take the place of Earth. Imamura has previously created Fox McCloud and Falco Lombardi for Nintendo in Starfox, Captain Falcon in F-Zero, and The Legend of Zelda: Majora’s Mask crew, including Tingle.

Imamura modeled his characters after his prominent N colleagues: Fox was inspired by Shigeru Miyamoto (e.g., the creator of Mario…), Falco was inspired by Tsuyoshi Watanabe (an artist), and Tingle was based on composer Koji Kondo. Imamura’s last game was Star Fox Zero, released in 2016 for the Nintendo Wii U (and never ported over since…!?), which the big N worked on with PlatinumGames (they recently released Bayonetta 3).

Omega 6: The Video Game is being developed for Nintendo Switch and will be released sometime in 2023. It will have English, French, and Japanese language support so that it won’t be a Japan-only game. Hopefully, it will be a big success because the artist knows his stuff. 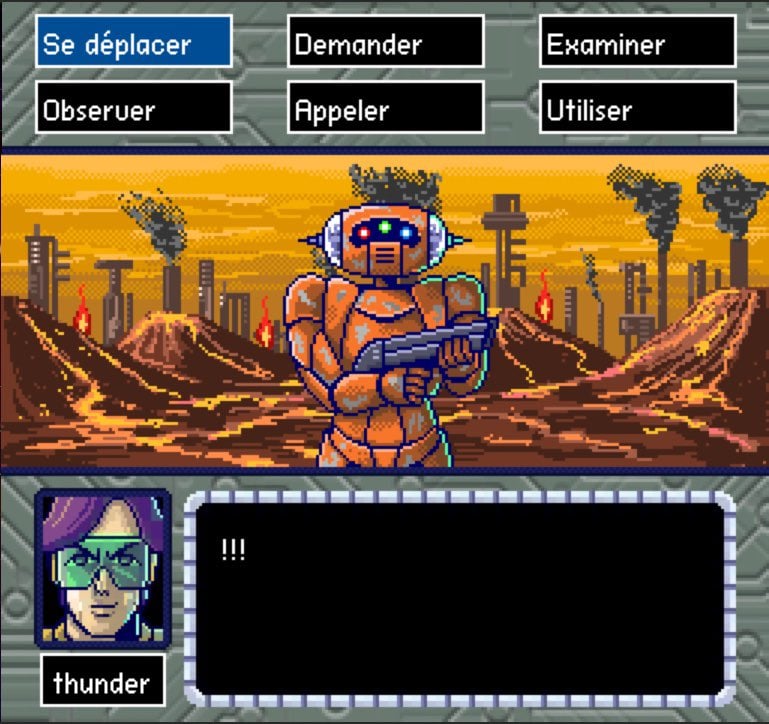 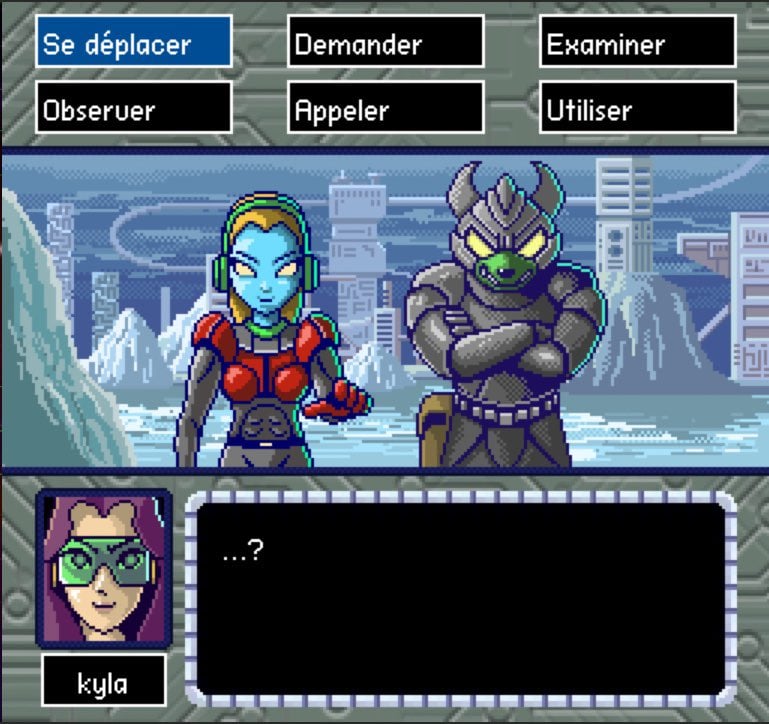