Yuzo Koshiro, best known for his music in Streets of Rage, is working on a new SEGA Mega Drive/Genesis game with Ancient.

Koshiro has worked on many games (we’ll list a few later) and has an excellent musical track record. On Twitter, Koshiro wrote: “It looks like an old shoot’em up but is a new game we’re developing, harkening back to famous franchises in the 80s. We will release it for [the SEGA] Mega Drive/Genesis. I’m making the soundtrack and have also been back as a game designer since Beyond Oasis [aka The Story of Thor]. Looking at these pictures, you probably don’t think this game will be a bullet hell.

We respect games of the days we love and will make this a fun game to shoot with a new system, fascinating graphics, characters, and a soundtrack. The soundtrack and sound effects will go with a native YM2608 driver. It’s about the first time in 30 years that I’ve worked on Mega Drive/Genesis since I made all the songs for Beyond Oasis. Of course, there’s no CD audio streaming.” Koshiro wrote.

Koshiro added that pricing and release date still need to be set, but he promised to keep us informed of the progress. Here are some of the games he’s made memorable in his past: in addition to Streets of Rage, there’s The Revenge of Shinobi, ActRaiser, Super Adventure Island, Shenmue, Wangan Midnight Maximum Tune, Etrian Odyssey, or, say, Sol Cresta, but that list is just a fraction of what he’s worked on since 1986 (so he’s been in the games industry for over three and a half decades!).

It’s difficult to judge from the images below. Still, we would point out that working on a SEGA Mega Drive game in 2022 or 2023 is a rare thing but a clever idea: despite the limitations of the hardware, creating something outstandingly good would be a lasting achievement. Koshiro can be trusted to draw on the past to create a memorable soundtrack (and game) now. 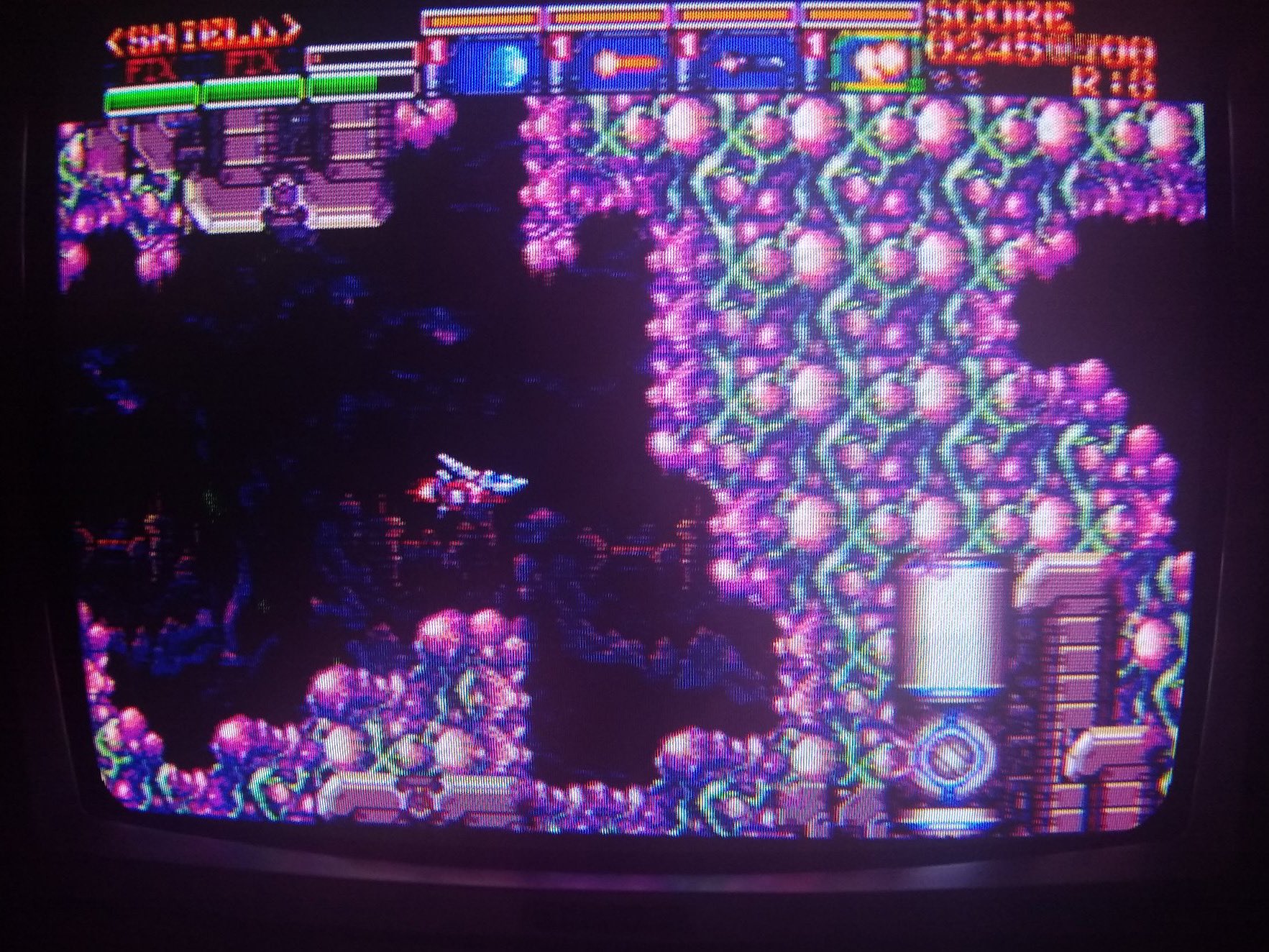 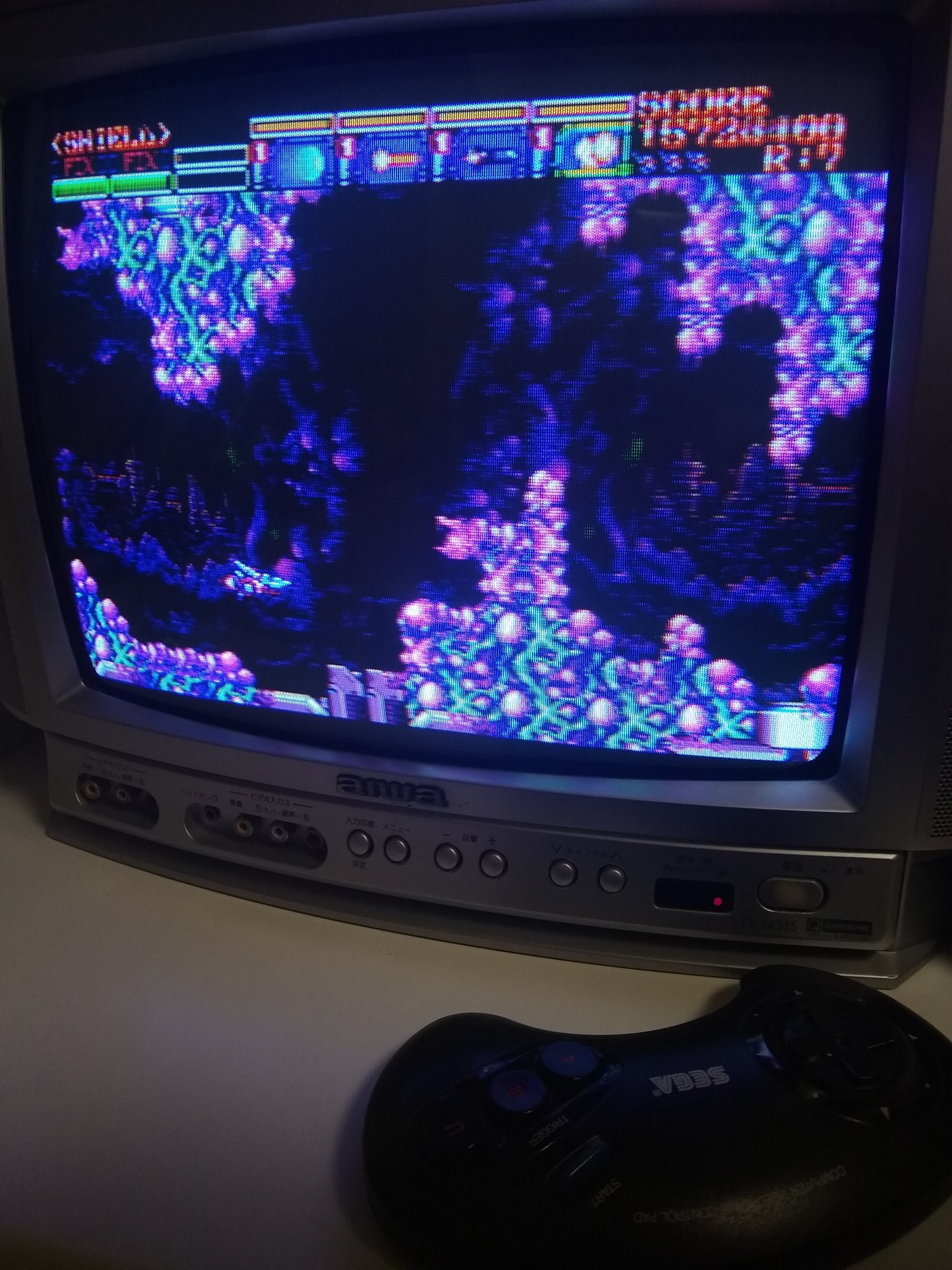