Guardians Of The Galaxy: The First Images And Details The Telltale-Marvel agreement’s results are now visible: the Guardians of the Galaxy game adaptation‘s first screenshots have surfaced.

You can check out Star-Lord, Gamora, Drax, Rocket, and Groot on the images below, and their story will be revolving around a powerful artifact that grants power to its holder. Each character will have a different desire with it. The game’s first episode will be shown off in an exclusive preview in Austin, Texas at the SXSW on March 17, and the crowd can participate in it via the Crowd Play function. Going by the SXSW event’s date, the first episode might arrive in early April on the PlayStation 4/Xbox One/PC/iOS/Android quintet. There will also be a Season Pass disc, but again, it will only contain the first episode, rendering its purpose mostly useless.

„The series will feature a star-studded cast of voice talent, including Scott Porter (Friday Night Lights, The Walking Dead: The Telltale Series) as Star-Lord, Emily O’Brien (The Young and the Restless, Middle Earth: Shadow of Mordor) as Gamora, Nolan North (the Uncharted series, Pretty Little Liars) as Rocket, Brandon Paul Eells (Watch Dogs) as Drax, and Adam Harrington (The Wolf Among Us, League of Legends) as Groot,” the press release says.

The first episode’s release date is unknown at the moment. 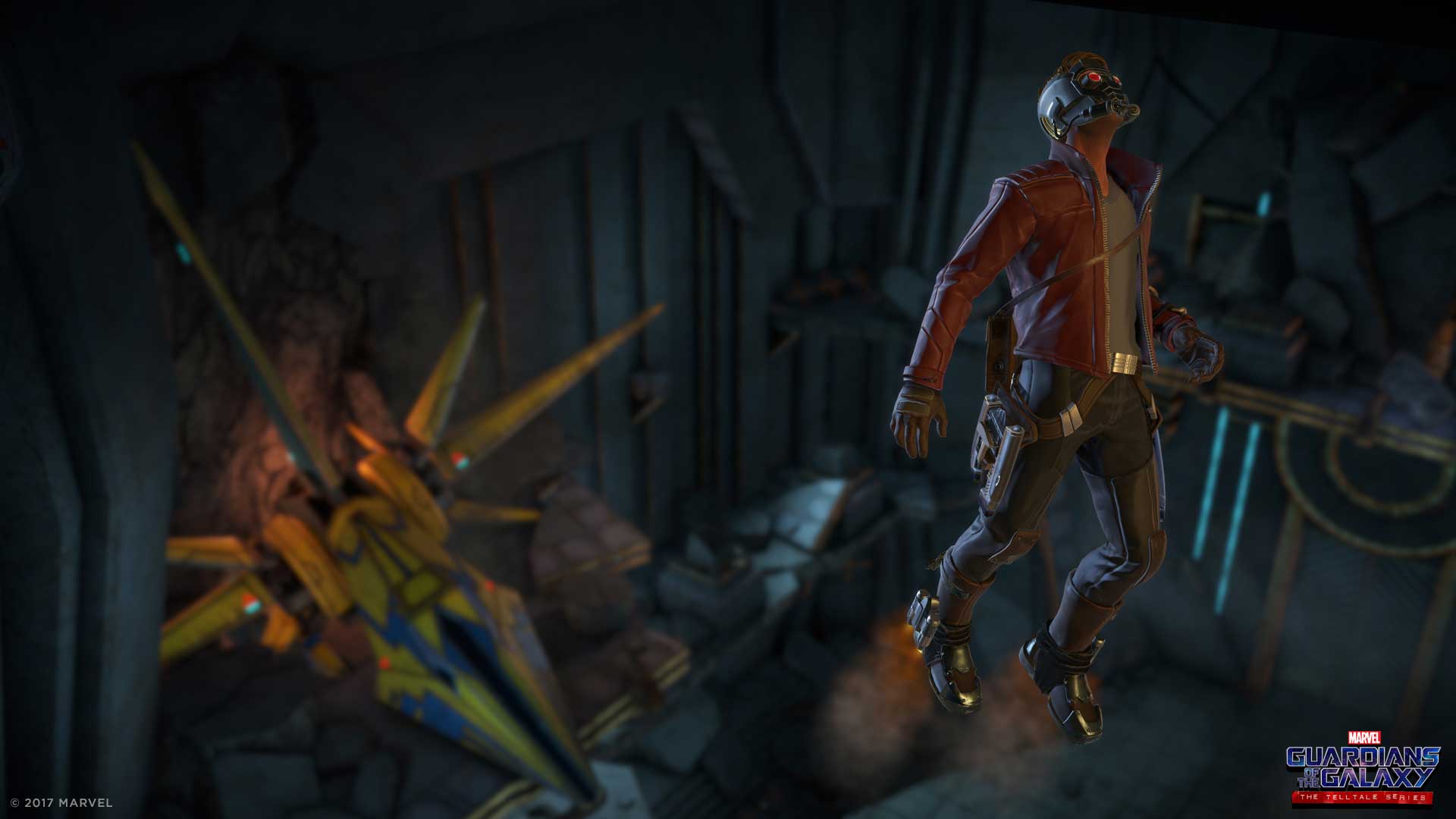 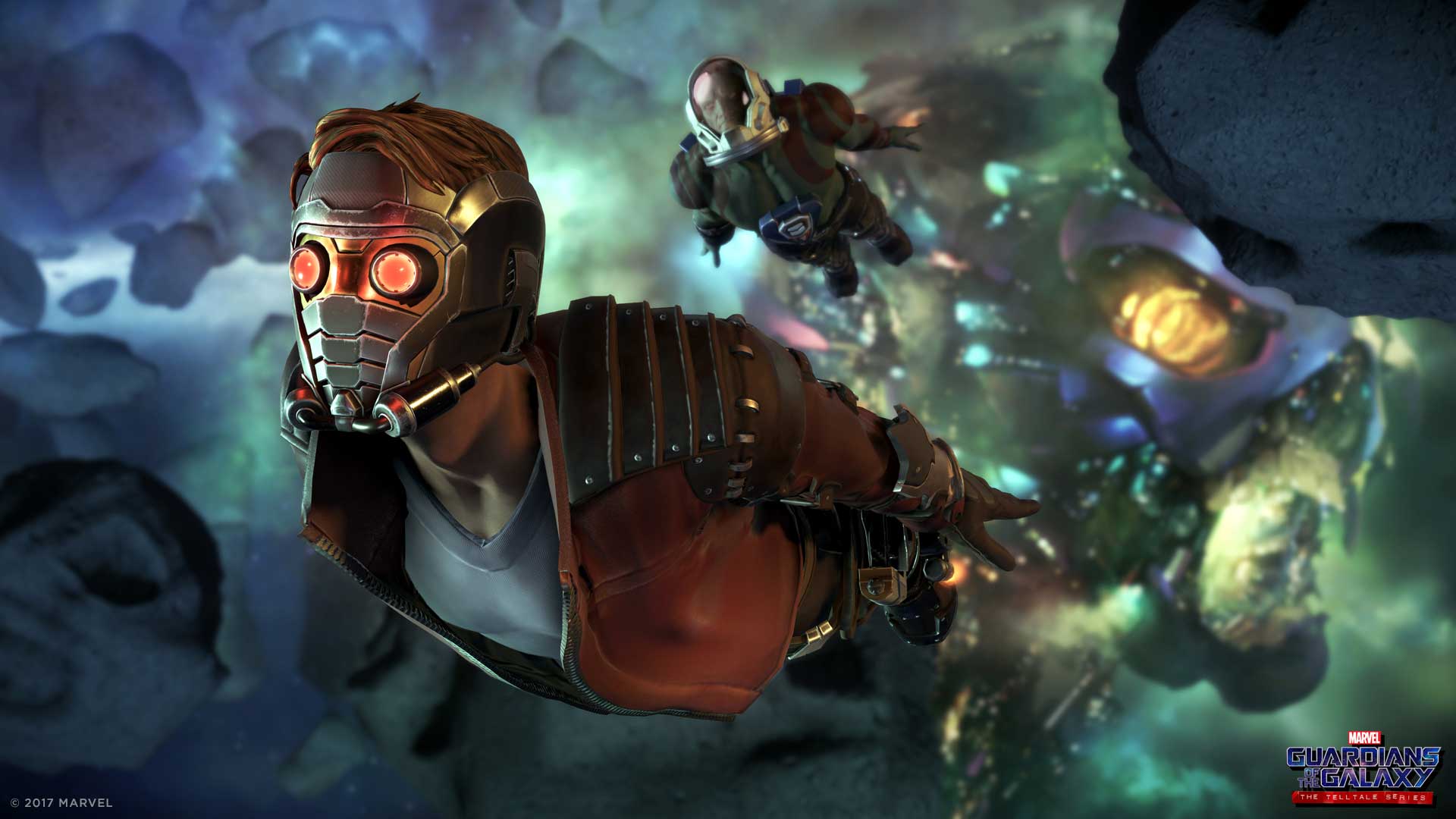 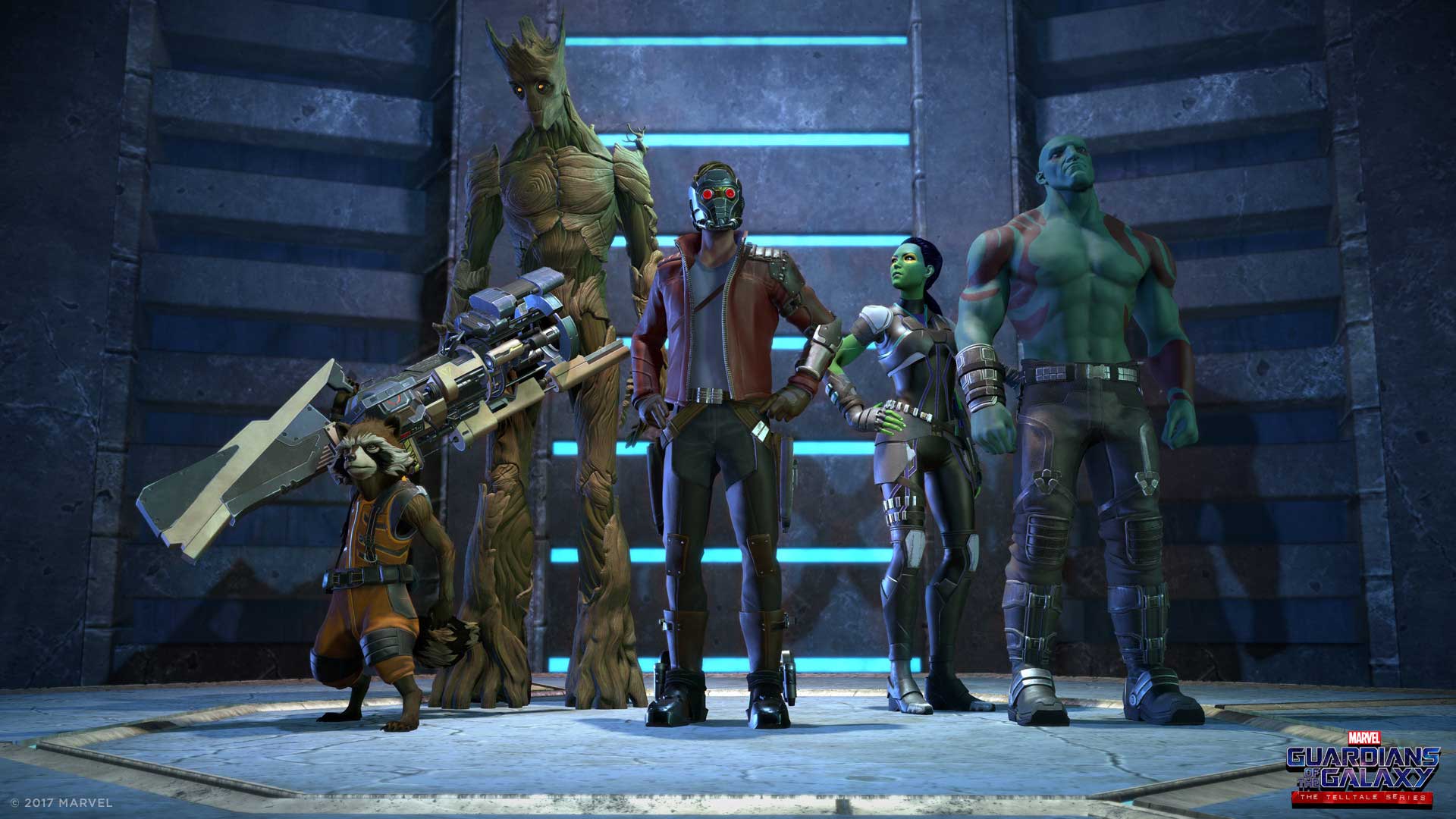