REVIEW – North Korea runs over the United States. American Revolution. „Open world” shooting in quotation marks, which wasn’t that good when it initially launched. However, we look at the game with all its DLCs. That’s the fair way to give this previously skipped game a shot: look at it in its entirety.

Not long after launching the game, on the rebels’ base (of course, you’re going to get stereotypes), I noticed how Homefront had put two female models next to each other with zero differences between their looks. Already by this point, I felt I’m in for a fun ride, and then I saw a repeated NPC at the exit as well. Hooo boy. So the story says that North Korea is in an advanced condition with technological and military items that the United States started to utilized. With a prompt order, those tech gets disabled, and the Americans are defeated by the Koreans.

The location is Philadelphia state, and the main hero is Ethan Brady, who I could describe the following: … – just like that. I’m not saying more about the story, as it’s cliché to the best, making it not memorable whatsoever, and it mostly just serves as an excuse to move you around. I’d rather call this game as something with a closed world with multiple sections. There are the yellow zones where the civilians live, and these are the areas on the map where we will have to concentrate on creating civil unrest, which could feel like a pleasure with its ambiance, even if it’s not a visually not an extremely pleasant sight. There are also red zones, where no civil entry is allowed, and these are the places where a lot, and I do mean a lot of combat will occur.

From outposts to buildings, there will be a lot of places to free up, getting rid of soldiers, drones, or tanks. And if they end up overpowering you, which is going to happen a few times, you’ll have to resort to sneaking to reset the AI and stop looking for you. If you end up getting bored altogether, just take small potshots and the enemy by going in and out of cover. This strategy can clear up most of the soldiers. 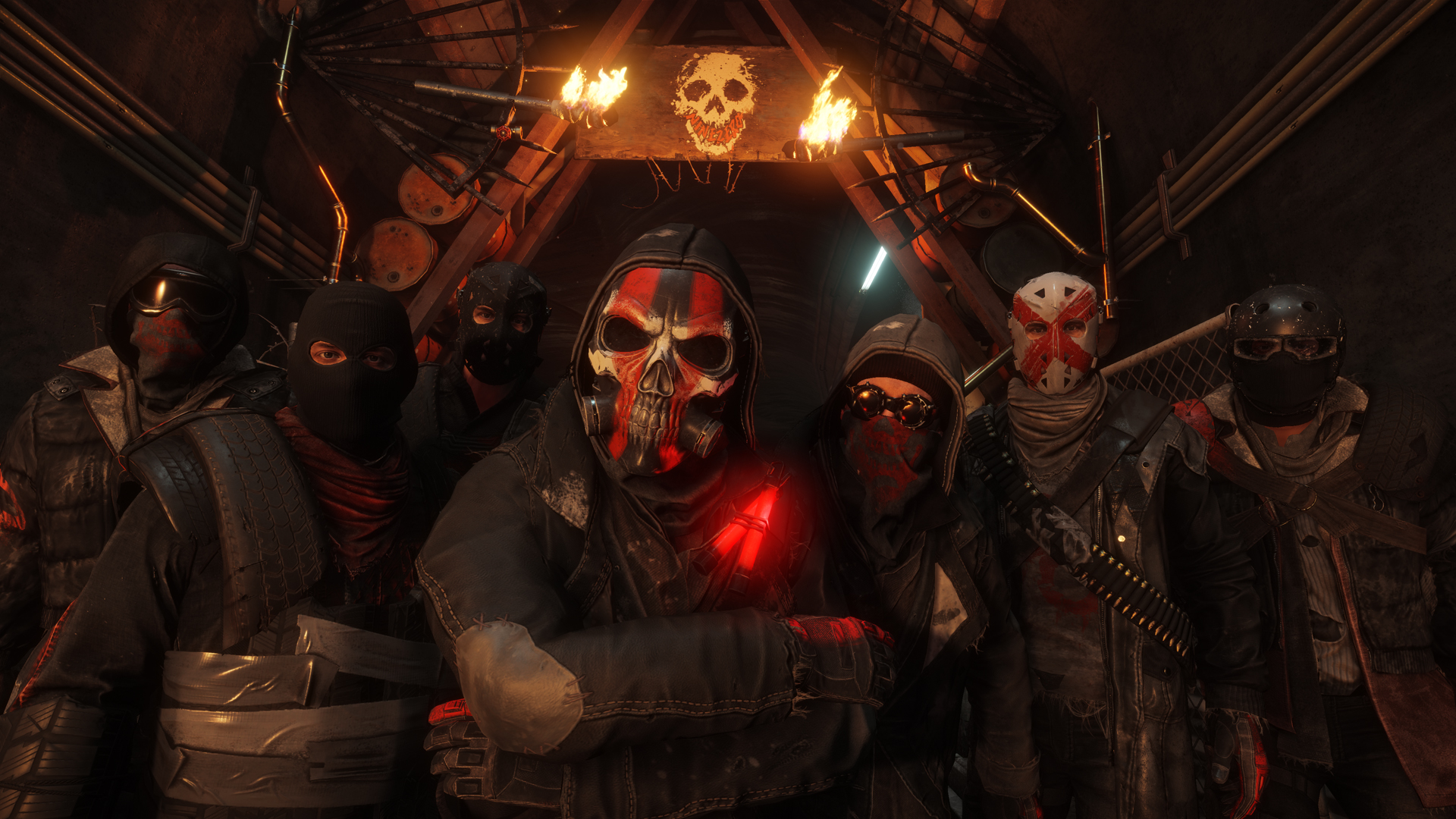 The Craft Of Us

In case you end up remembering The Last Of Us during gameplay because of the crafting system, you’re not alone with it. You can create gadgets out of substance and other items just like in Naughty Dog’s game, allowing you to make explosives, some Watch Dogs-liteish hacking tools, and much more.

Now that I mentioned Watch Dogs, I felt that Homefront: The Revolution tried to follow the formula of many games, but without the ability to do so on those games’ quality level, making the game mostly… average, maybe except for one thing, which would be the gun customization. I thoroughly enjoyed making a submachine gun out of my pistol, and this gameplay mechanic can provide you some entertainment, as well as help you find your style. 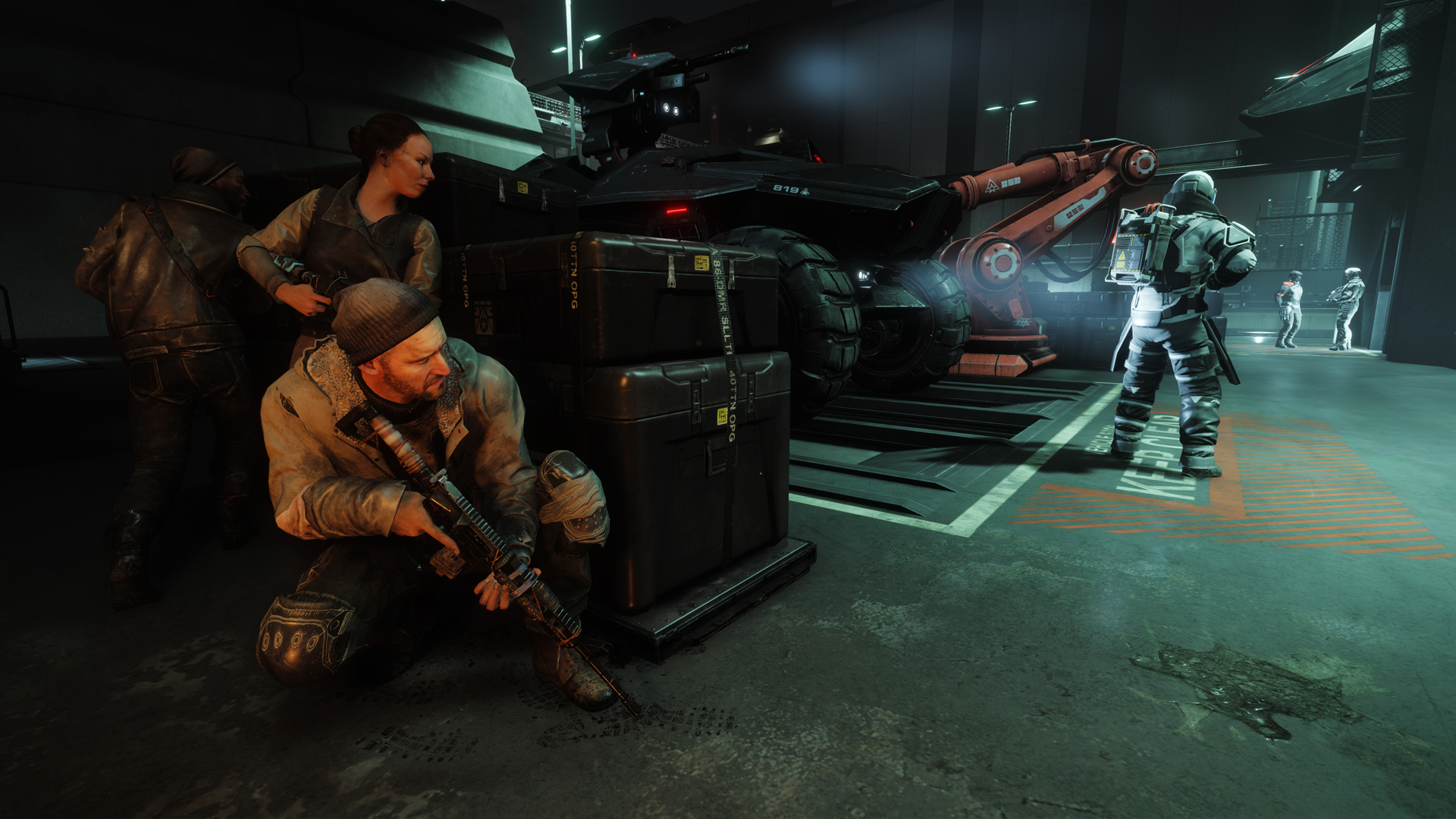 Three DLCs have been launched for the game, and my deepest respect goes out to Dambuster and Deep Silver for supporting the game with new roughly ten months after the launch as well, not to mention the arrival of the PlayStation 4 Pro support. In May, Homefront: The Revolution barely kept running above 20 frames per second, but since then, the stronger PS4 can run the game on 1440p with a higher frame rate, plus the HDR-support also dropped by. Respectable move.

The first DLC, The Voice of Freedom is now available for free on PlayStation 4 and Xbox One, and after Aftermath, the final DLC, called Beyond The Walls, is taking us outside Philadelphia and into the outer skirts of Pennsylvania. The area looks more refreshed than the base game, and the ambiance also felt more powerful than ever before. The season pass costs 25 bucks. I’d also mention Resistance mode: there is four fun, albeit little short cooperative missions.

Better than its 2016 launch version

As in its complete state, Homefront: The Revolution is slightly better than an average title, and if it would have launched as it was right now almost a year ago, then this shooter wouldn’t have been widely panned. It’s respectable that the developers kept going at the game and improve its performance, which means that Dambuster’s game deserves a bit of recognition. If you can get the complete game under thirty dollars, go for it. (Plus it has no Denuvo anymore on PC. Fair play.)

REVIEW - North Korea runs over the United States. American Revolution. „Open world” shooting in quotation marks, which wasn't that good when it initially launched. However, we look at the game with all its DLCs. That's the fair way to give this previously skipped game a shot: look at it in its entirety.   Not long after launching the game, on the rebels' base (of course, you're going to get stereotypes), I noticed how Homefront had put two female models next to each other with zero differences between their looks. Already by this point, I felt I'm in for a…
Homefront: The Revolution – American-Korean Drama
Homefront: The Revolution – American-Korean Drama
V
It got into shape a little too late, but if you have missed Homefront: The Revolution until now, give it a shot.

It got into shape a little too late, but if you have missed Homefront: The Revolution until now, give it a shot. 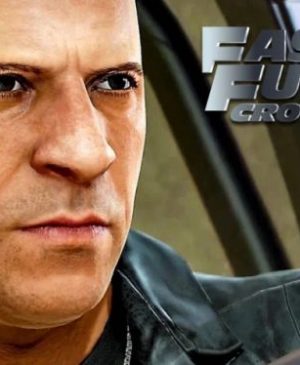