Google Stadia Launch Titles Are Here! What Do You Think of Them? „Google Stadia is the best of PC and the best of console. One specific set of hardware, but it’s not limited by a specific box. Consoles are a pain in the ass,” Gwen Frey, the developer of Kine, says (who not only gets funding from the Epic Games Store but Google Stadia as well). Frey is not alone with the supportive comments: „You used to have to allocate resources to AI and physics and that’s no longer the case. It’s like finding yourself suddenly with no body. Power isn’t relevant any more. For developers, that’s good,” GYLT’s creative director, Raúl Rubio Munárriz of Tequila Works (RiME), added. GYLT is another launch title for the Stadia.

One more positive comment, this time from David Canela, the project lead of GYLT: „Development rarely goes to 30 or 60fps throughout development, but we had a high framerate for most of it. The fact you’re only streaming video from servers, lag for online games is reduced a lot. They have the machines, they’re connected and they are very fast. That’s a meaningful change for the future.”

Google Stadia is launching in a week. 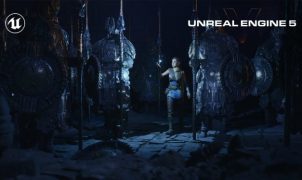 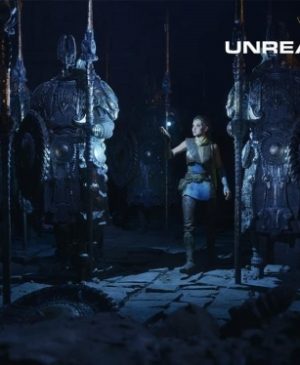