Guerrilla Games‘ two people might have hinted at it.

Richard Oud, the lead animator of Horizon Zero Dawn, tweeted, asking the fans to mark June 4 on their calendars as that’s when Sony‘s The Future of Gaming event, featuring the PlayStation 5 will be held. However, since then, Sony has decided to stand on the protesters’ side, meaning Electronic Arts is not alone when it comes to delays. (Hell, even Activision Blizzard announced to delay the updates for both Call of Duty: Warzone and the mobile CoD game.) It means the event will not be held on June 4, but an unannounced date – we have yet to hear when it will happen.

Blake Rebouche, the quest designer of Horizon Zero Dawn, has also shared the PlayStation event’s tweet, adding „Join us.” We’re not going to link either tweet, as both have been wiped. As always – let’s kick the chorus in the background -, the Internet doesn’t forget. 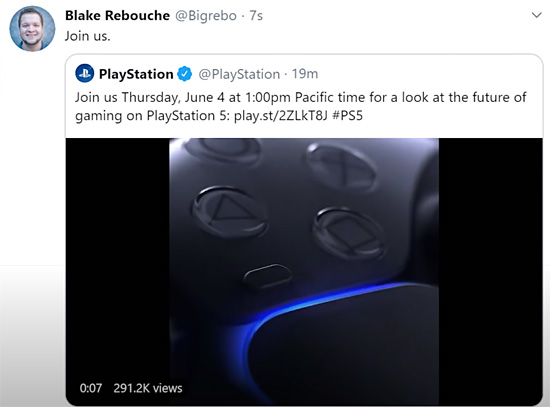 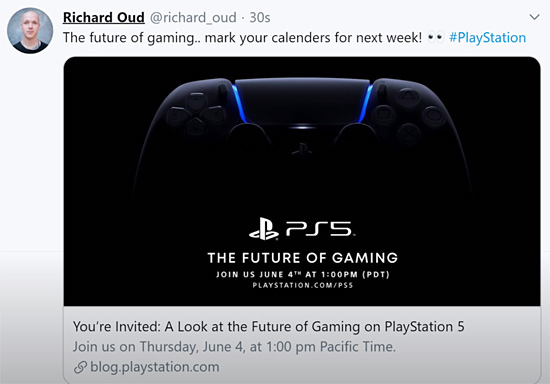 As Sony has delayed The Future of Gaming, they deleted these tweets, but Oud and Rebouche might have posted about it for a reason. Sure, they both belong to Sony Interactive Entertainment (Hermen Hulst, the former head of Guerrilla Games, is now the head of SIE Worldwide Studios), but when was the last time we saw a game from Guerrilla? In late 2017, when they released the expansion for Horizon Zero Dawn. That’s been over two years ago.

They had a few job openings (including one for the lead animator position), so they have to be working on something. It’s unlikely that they go back to Killzone. A new IP is likely, but we think they’ll continue Aloy’s story. (And rumours say it’s planned to be a trilogy, so they could be working on the second game…)

Horizon Zero Dawn 2 hasn’t been announced yet. It’s in development for PlayStation 5 if it is being made.