IO Interactive: New Details About The Bond Game And A Multiplayer Project 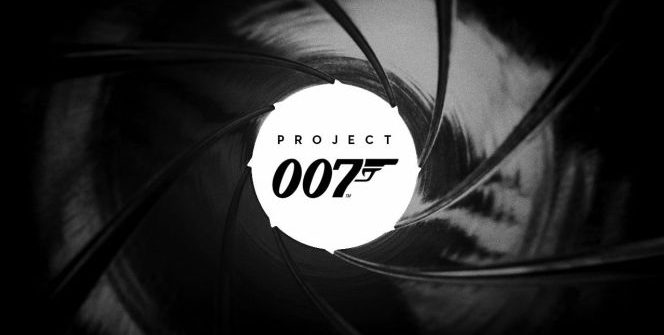 The latter was revealed via the Danish IO Interactive studio’s job listings, so while it is unannounced, its existence is now confirmed!

IO Interactive is currently developing the new content for Hitman III, as well as Project 007, which will feature a young James Bond (this prequel thing seems to be a trend: Frogwares is doing a game with a young Sherlock Holmes, while Microids is going to prepare a Hercule Poirot game with a young investigator… we discussed the latter in detail today). However, they are also doing something else aside from Mr Bond (who might run into trouble: Amazon has put up a purchase offer for the owners of the James Bond IP, and it might be harming development later), as there’s a new IP in the works.

According to the job listings, Project 007 is a game that won’t be based on any movie released so far. The new, original story will see the players „earn their 00 status in the very first James Bond origin story.” The young agent will have a unique appearance that doesn’t have the voice or any similarity to any existing Bond actor. The senior gameplay producer job listing reveals that the Danes are creating prototypes for „shooting, melee combats and other systems” and that they’ve also created a „brand-new animation system” and „a brand-new AI framework.”

IdleSloth84 pointed out on Twitter that previously, the listing stated the game would be a third-person stealth action-oriented game, with adventure elements. It would also have maps, enemies and challenges that would adapt to the actions of the player. If this thought sounds familiar, you aren’t wrong: Hitman’s reboot trilogy has had these elements.

However, the unannounced title has scarce details. Many of the job listings say that it will venture into „the world of emergent multi-player.” The multiplayer network programmer will have to alter the studio’s Glacier Engine so that it has multiplayer capabilities. This game is aiming for consoles. The gameplay director’s description adds it will be on multiple platforms.

Project 007 will launch before this other, new IP (we doubt IOI would do a Hitman multiplayer title…), but we don’t know when it will arrive yet.