MOVIE PREVIEW – While it’s hard to tell with a boat’s telescope, Pirates of the Caribbean 6 is on the horizon, and fans of the franchise have plenty of questions about what’s to come. Here’s what we know so far about the next movie in the franchise!

Pirates of the Caribbean has become a hugely successful movie franchise, so much so that even those who haven’t seen the films know the main character, Captain Jack Sparrow, as Johnny Deep. Pirates of the Caribbean started as just an adaptation of the theme park ride of the same name, but soon grew into a popular and beloved franchise by fans worldwide. The first film, Pirates of the Caribbean: The Curse of the Black Pearl, was released in 2003, with sequels in 2006, 2007, 2011 and 2017. Although the later films have seen a significant drop in ratings, it seems that all still love Captain Jack.

The sixth instalment of the franchise was announced in 2018. However, despite all the years, there is very little substantive information about the film. Several things could have hindered the progress of the film: Depp’s resistance to playing Jack Sparrow, the Covid-19 epidemic and the libel lawsuit against Amber Heard. In the meantime, fans generated a lot of rumours and speculation. Fan artwork has flooded the internet, confusing people as to whether or not he will actually be in the film. Despite Depp saying that it would take “a million alpacas” to get him to play Jack Sparrow again, it seems that fans want him back anyway.

However, based on the information so far, it seems that Pirates of the Caribbean 6 will be going in a different direction. Here’s everything we know about the latest episode. 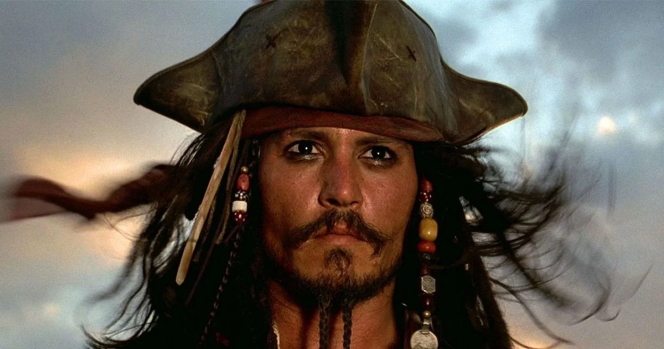 Pirates of the Caribbean 6 possible plot

Disney has hired Christina Hodson, author of Birds of Prey, to write Pirates of the Caribbean 6. Although responsibility for the script has fluctuated in the past, with Rhett Reese and Paul Wernick changing hands to Craig Mazin and Ted Elliot in 2019, things now seem to be coming together.

Based on rumours about the cast, which have now been confirmed with the signing of Hudson, it looks like Disney is making a female-led Pirates movie. On the theme park ride, Redd, the red-haired pirate girl, was originally a captive bride who was sold at auction. But after some changes were made to the carousel, she became a pirate auctioning off goods stolen from the village. Fans’ imaginations were obviously fired, of course, with all this information, and going back to the source, they tried to find a possible story somehow.

While a sixth film may follow Redd’s story, the chances of this narrative holding up are questionable, given how little evidence we have. The film could follow in the path of a reboot like Ghostbusters or Ocean’s 8, but neither film has been very successful. The franchise would also face unique difficulties if it pursued a sequel story. Pirates of the Caribbean: Salazar’s Revenge included a post-credits scene with Davy Jones. Although Will thinks that Jones appears to him in a nightmare, viewers learn that Jones was actually in the room by zooming in on the camera showing the barnacles on the floor. So the sixth film may revolve around the tentacle figure. 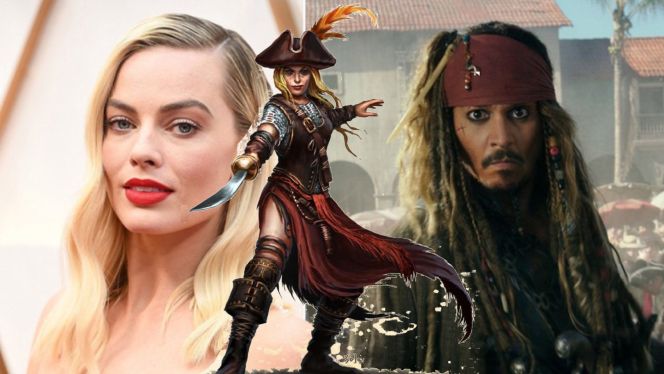 Pirates of the Caribbean 6 stars

The cast of the film has not yet been confirmed. However, Kaya Scodelario, who played Carina Barbossa in Pirates of the Caribbean: Salazar’s Revenge, has said that she is contractually obliged to appear in another Pirates of the Caribbean film. It is therefore expected that the actress will be seen in the franchise’s latest instalment. It may even be that the film’s plot will follow her storyline.

Outside of Scodelario, there is only educated speculation about who might be in the latest film. With rumours that Disney is looking to bring more female leads into the film, Guardians of the Galaxy actress Karen Gillan and Harry Potter’s Emma Watson are also being considered. Orlando Bloom and Keira Knightley could also return. And Brenton Thwaites, who plays Henry, the love interest of Carina Barbossa, could also be seen.

But for now, all the signs point to Margot Robbie. Producer Jerry Bruckheimer said in a statement that they are in talks with her. But her casting is still uncertain at best. Bruckheimer also noted that the studio is writing two scripts, one with Robbie and one without her. While he could never replace Johnny Depp as Jack Sparrow if the story has to follow another pirate with strange but brilliant plans, who better to play the saucy pirate than Margot Robbie? It would be pretty fun to see Harley Quinn sailing the seven seas. 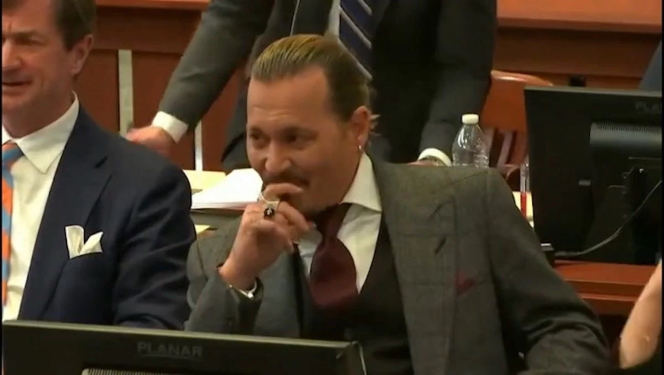 Will Johnny Depp return to the franchise?

A burning question for many was whether or not Johnny Depp’s Jack Sparrow would return. Fan opinion is divided, with some vehemently opposing Depp’s return, while others refuse to see a film without their beloved character. Legal and personal problems have dogged Depp since being accused of domestic violence by his ex-wife Amber Heard. Although he seems to have come out of the lawsuit okay, his career and reputation are now even more fragile.

Production manager Sean Bailey indicated in 2018 that Depp might not be involved in the new film. Speaking to The Hollywood Reporter, when asked about whether the franchise could survive without Johnny Depp, Bailey replied,

“We want to bring new energy and vitality to it. I love the [Pirates] movies, but part of the reason Paul and Rhett are so interesting is that we want to give the franchise a little bit of a boost. And that’s what I’ve tasked them with.”

Entertainment Weekly reported that Depp, who spoke about the franchise during the legal proceedings, confirmed that Disney had severed ties with him. Depp reiterated that nothing in the world would make him return to Disney and said, “It was a deep and definite feeling of betrayal from the people I worked so hard for. The people to whom I had handed a character I initially despised, but I stuck with the character, and it seemed to work.” However, Depp also expressed regret that he didn’t get to say a proper goodbye to the franchise. 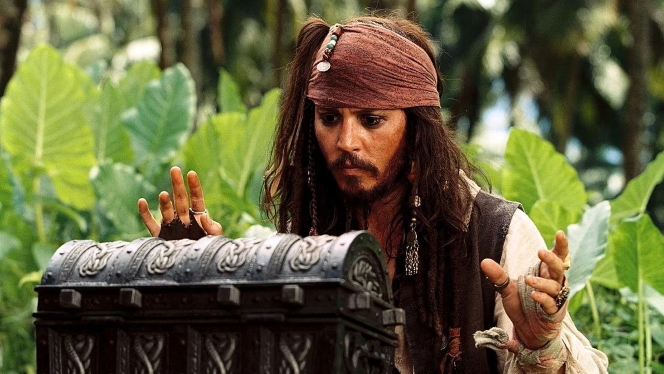 There is no official release date for Pirates of the Caribbean 6 in early August 2022. Although not many details are known, the film seems to be coming together. It appears that Disney has a plan for the film, despite what news is expected. The two scripts in the works have a backup plan in case the studio doesn’t get what it wants. And a backup plan usually means that this film will get made one way or another.

Spread the love
Tweet
Tagged Pirates of the Caribbean 6