The image mentions a new, five gigahertz wireless chip. This chip is stronger than what the previous PS Vita (or the original version before the facelift) had. Sony might install this chip in the newer Vitas to pick up the fight against Nintendo‘s NX (due to launch in March 2017), which has been rumored to be a portable device.

Unfortunately, we don’t know if the handheld itself will gain some muscles or not yet, but maybe Sony will tell us everything in September. The PS Vita is somewhat ignored in the West, so let’s not make this upgrade Japan-exclusive, as the PlayStation handheld is still selling nicely in that country. 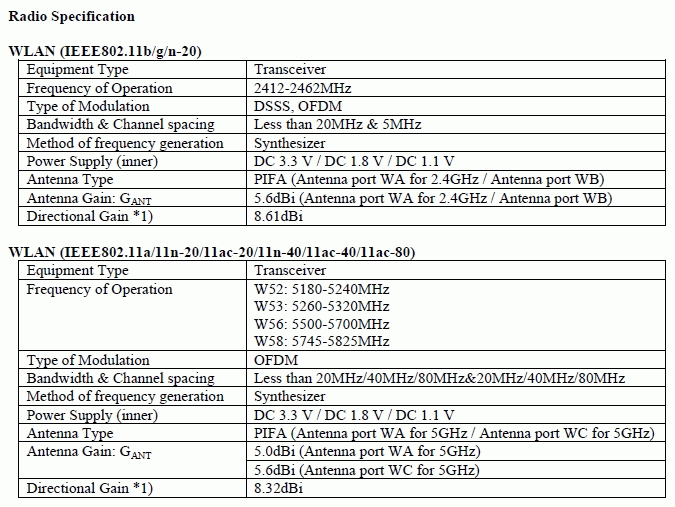