Call of Duty: Black Ops 4 – The Beta Doesn’t Give Me Too Much Hope… PREVIEW – I’m not the biggest CoD fan when it comes to multiplayer, at least if I’m thinking about the recent game entries and Black Ops 4’s beta didn’t manage to convince me either to get closer to this series…

The thing is, multiplayer games never really managed to truly grab me, aside from one or two examples – more about the reasons behind this later. Anyway, I still enjoyed my time back then with Call of Duty: Modern Warfare 2, but mostly because I played it via split-screen with my buddies and not because I played it online. But what’s the matter with Black Ops 4? 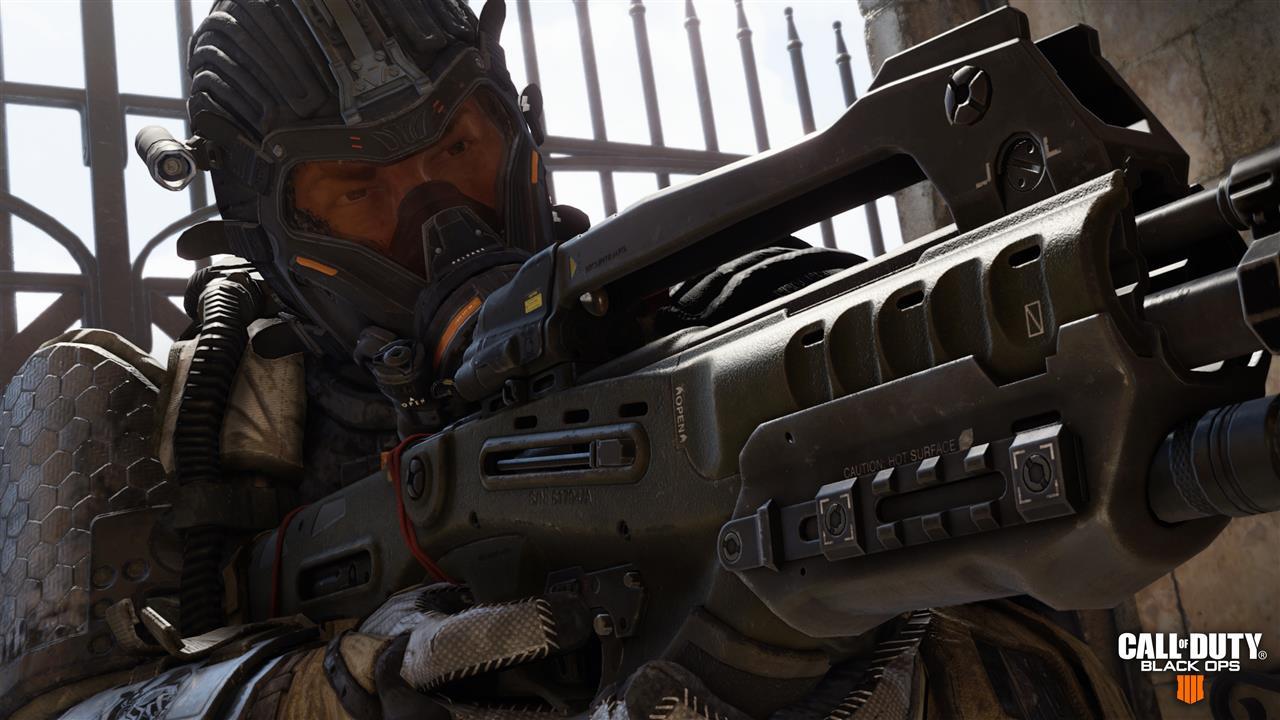 The same thing over and over again

So, one of my main complaints about multiplayer games is that generally there simply isn’t enough variety in them in terms of general gameplay and progression, even if the devs try to make me think otherwise by forcefully trying to create the illusion of these. The other big problem is – which is generally less common nowadays in the world of multiplayer games – is the lack of innovation and new ideas. I mean in the recent years there were quite a few multiplayer PC games that brought some interesting ideas and new concepts to the table.

Anyway, the point is that Black Ops 4, unfortunately, has both of the problems I mentioned above. I don’t see anything else just a game that is chasing trends and try to stay relevant with old features that it tries to repackage and sell as some kind of innovative and new ideas by tricking consumers. Of course, I could be a little bit analytical and I could talk about the structure of the levels and how they differ from the ones in the previous games, or what about the time to kill aspect of the game, but on fundamental level Black Ops 4 is almost exactly the same as the previous 5-10 games (even writing this down is kinda shocking).

You still need to run around the map like a madman and shoot left or right. In theory, Black Ops 4 tries to offer a more tactical gameplay, but only a little of this show and sometimes it just tries to create the illusion of it. It’s nowhere near Rainbow Six Siege for example, in which every match is different thanks to the unique operators that can meaningfully influence the rounds… and there’s also the destruction system. Oh, and Siege isn’t even the most hardcore tactical game, you should go and take a look at ARMA for that. 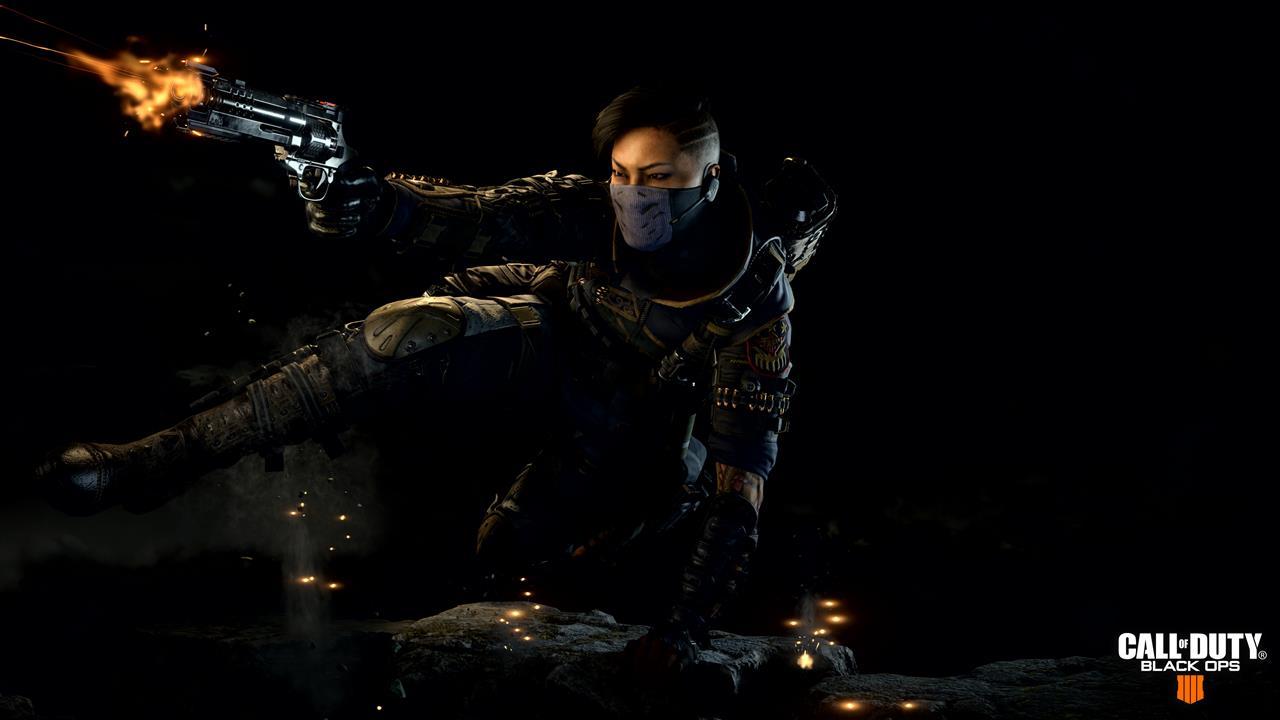 There are new things, but not much

Of course, there’s a Battle Royale mode in Black Ops 4 – after all, they scrapped the campaign. The mode is called Blackout and because this is the thing that excites most players – given the fact that Battle Royale is very popular nowadays – this is the mode that the players can’t even try… It’s quite suspicious that the devs put this into the game in the last second because they realized how popular this (sub)genre is right now. There were even leaks and rumours about this. By the way, the mode will be playable in September.

So then, what are the real new things that the players can try and experience currently? Well, the specialists from Black Ops III got an overhaul, they can be actually useful for the team now, they have a kinda meaningful impact on the matches, so from this standpoint, this game seems a little bit more thought out.

There isn’t regenerating health either, players need to heal themselves manually using a needle, which is a welcome change, while the fights are a tad bit longer thanks to the bigger HP of the characters. I have to admit that these small tweaks combined with the improved specialists give the players a chance to a little bit tactical – but you still don’t need to think something big, as I already stated previously. 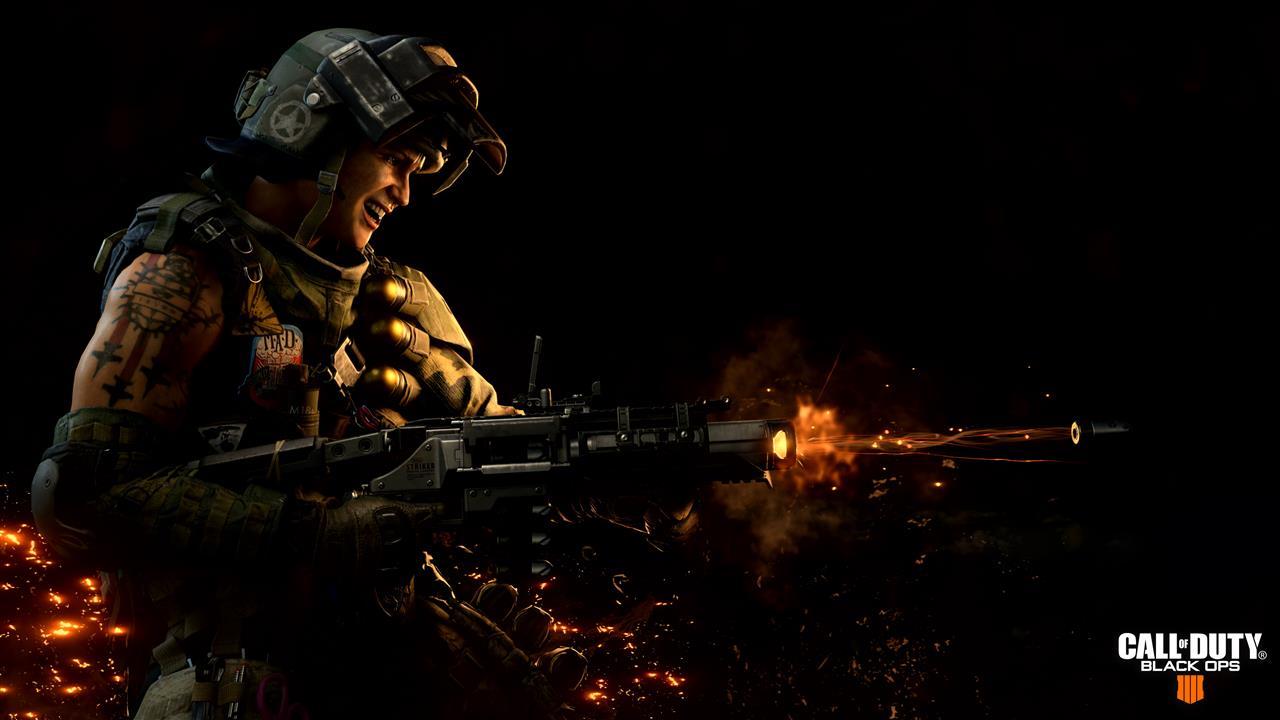 Look, it’s Call of Duty. If you played any of the game in the past 5 years, you will know what you will get – and not much else. If that’s enough for you, then you will have with it, but if you are waiting for innovation or you are someone who never really been a big fan of the series, then this won’t be the game that will manage to grab you. Give yourself a favour and simply skip this game. If you want a more casual experience, if you want Battle Royale, play Fortnite – which is free – or just play Rainbow Six: Siege if you want a more tactical experience. Baldur’s Gate 3 – Will It Be True to the Original Games? Hideo Kojima Wants Us To…