Everwild – Everything we know about Rare’s new game PREVIEW – After the success of the Sea of ​​Thieves, a pirate game Rare made for multiplayer, they decided that Everwild would be a familiar yet brand new game.

Everwild was unveiled at the end of 2019 and can be roughly described as a fantasy sandbox game packed with cute little animals and promising many possibilities, with many unique experiences for its players that will all mean something to them, just like those of their previous game, Sea of Thieves. Until the long-awaited release, we have now gathered everything we can know about the game so far.

Everwild is the next game from the British studio Rare, which is currently owned by Microsoft. The studio was created by the Stamper brothers in 1985 and has been putting more and more innovative games on the table for three decades, including GoldenEye, Donkey Kong Country, Banjo Kazooie and Conker’s Bad Fur Day. Since Microsoft bought them in 2002, they mostly develop exclusive games for the Xbox, including the Kinect Sports series, Viva Piñata, and their latest game, Sea of ​​Thieves.

The team is always peeking into the world of new genres, playing with ambitious ideas, so Rare is a studio which is hard to pin down, but their latest IP, Everwild, is easily comparable to the Sea of ​​Thieves, if for no other reason, at least in it’s visuals. Judging from the trailer and the marketing campaign, it will be a similar game, it is an MMO that has stepped out of its bed, in a fantasy environment. We can’t define the game more precisely until we’ve seen more of it, we hope this year’s E3 will satisfy our curiosity, be it in any form. The development is led by studio veteran Louise O’Connor, who previously worked on Fable Legends and Banjo Kazooie: Nuts & Bolts. 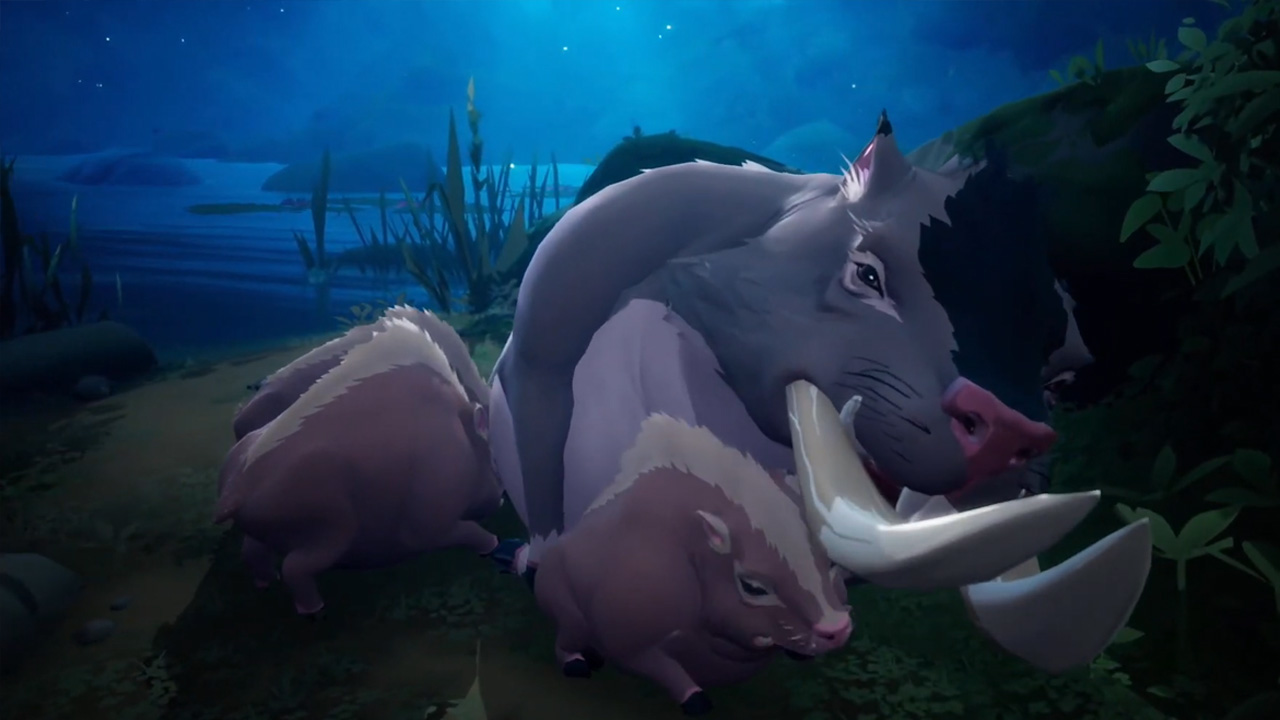 About Everwild’s release date and platforms

Everwild was suddenly announced at the XO19 event by Microsoft last November, thoroughly surprising fans as everyone knew how dedicated the team was to developing the Sea of ​​Thieves. The game’s release date is yet to be revealed, but it’s likely that the Xbox Series X July event will provide the answer to our questions. Since we know the game will come to Xbox Game Pass, it is easy to assume that it will also come to PC and Xbox Series X. 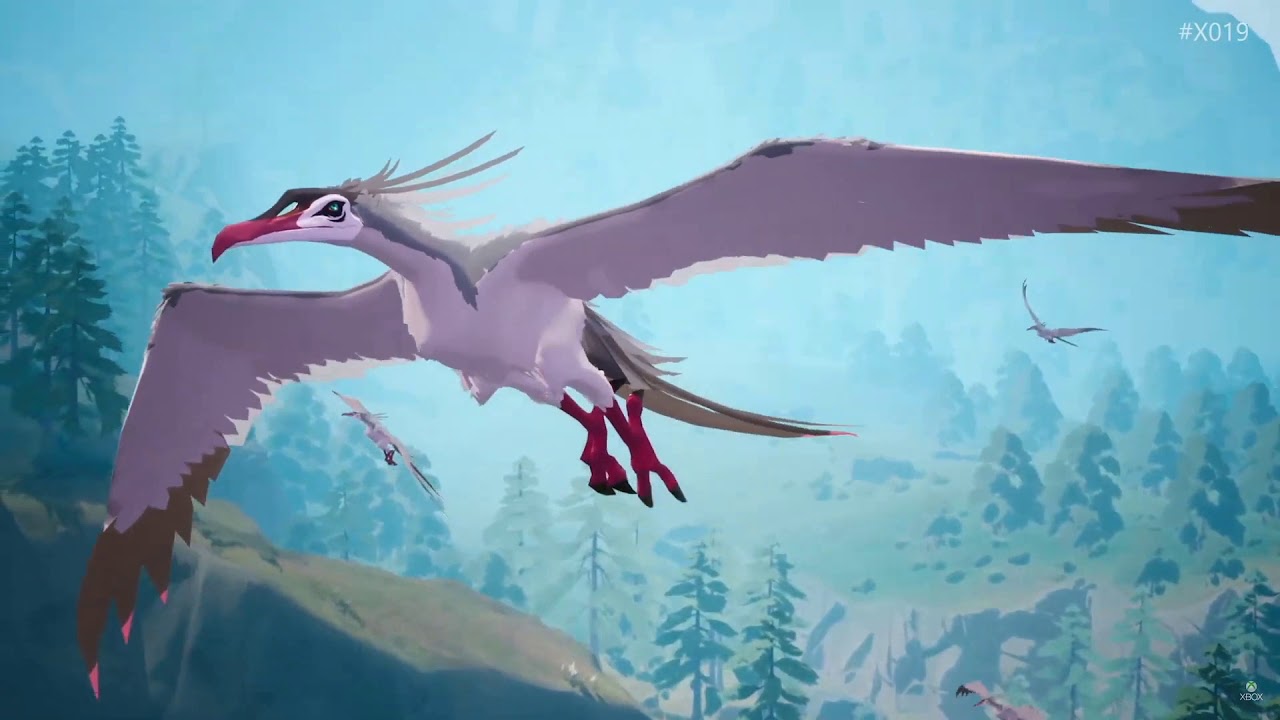 Everwild XO19 Trailer – What did we learn?

Now let’s take another look at the Everwild preview, as this is our only material in motion from the game so far.

The trailer invites us into a very rich and colorful fantasy world. It is inhabited by interesting creatures, from rabbits to deers and of course to beautiful birds. Every animal is like some kind of supernatural thing has affected their birth. Strange appendages are dotting the bodies of these animals.

The people who inhabit this land (who are supposed to be the protagonists of the game) seem to always have a great admiration for these animals, it almost feels as if the animals are standing above us in this world. Human characters sneak spying on animals, some of which are more aggressive, such as the warthog or the saber-toothed tiger in the trailer. 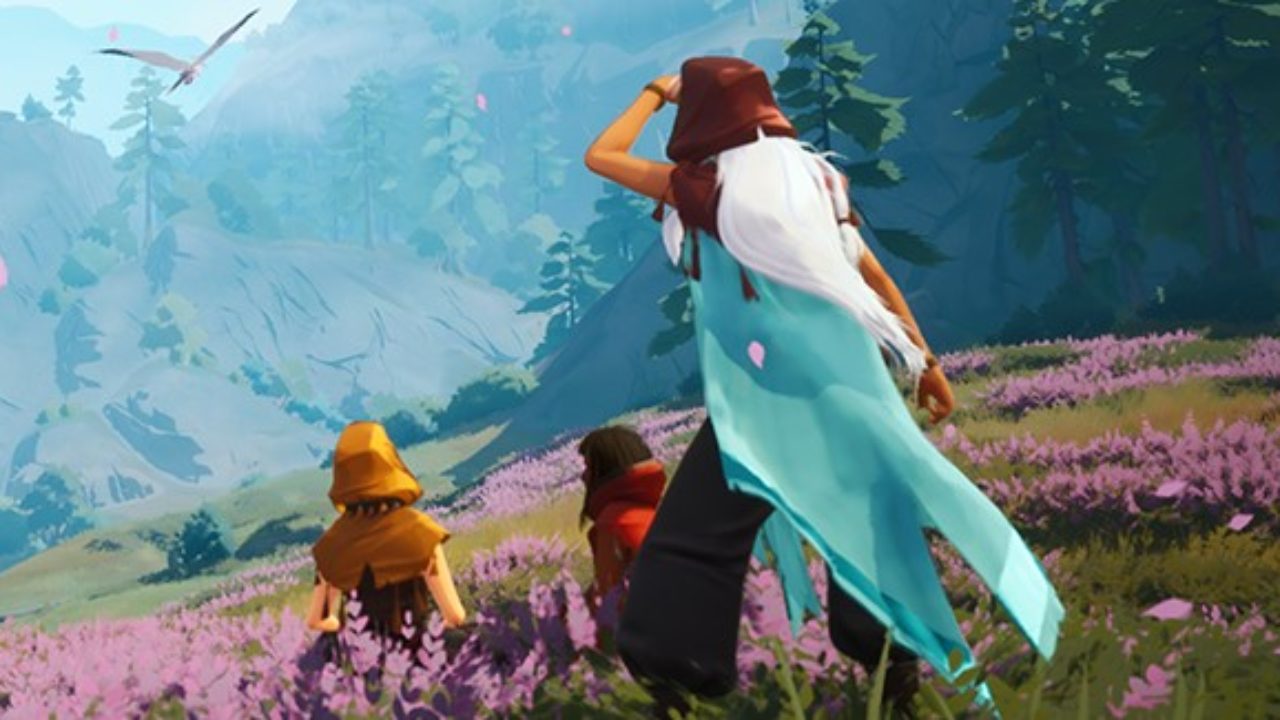 The gameplay of Everwild

It’s hard to filter out from this trailer what the purpose of the game will be. You don’t see any real conflict on the screen, yet there seems to be some sort of multiplayer in the game for people to study these strange creatures in teams. At the end of the trailer, one man makes contact with an animal, which will cause him to experience a kind of magical awakening. Maybe that would be the point, that this is an early civilization whose members are still trying to understand these animals that inhabit their land?

Right now the whole thing is still hanging in the air, the game may be anything, we may hear more about it soon. The head of the studio, Craig Duncan, didn’t really reveal his cards when the game was revealed, he said it would be a “very unique type of game,” and then talked a bit about the developmental philosophy that prevailed at Rare, which gave birth to the game.

Duncan says: “putting a set of passionate people together making something they truly love and believe in.”

”That’s why Everwild will be the game it will be,”

He continues his vague explanation.

He was just as mysterious in a blog post on Rare’s site where he also noted that the game is still in its early stages of development, but that the team is now focusing on allowing a new experience to be built, bringing the players to a natural and magical world. As Duncan puts it, Everwild will be more than a new IP, a new game, and later the picture will be even more blurred when he says that the kind of meaningful experience he will provide for all players will be “for players everywhere to share.”

Considering how young the project is, you can understand that Rare doesn’t go into details about its world, but it’s probably just waiting for the game to get ahead in development and finally be able to say more about it.