PREVIEW – The problem is that Broken Bird Games and Lanzadera didn’t give us many details about Luto, so they have left us in the dark somewhat.

Let’s start with the description that Broken Bird Games provided for Luto, which (if our language skills are up to the task) should mean mourning both in Spanish and Portuguese: „Your mind can be a prison. Filled with your worst memories, this prison looks like a maze whose escape looks like an impossible task. 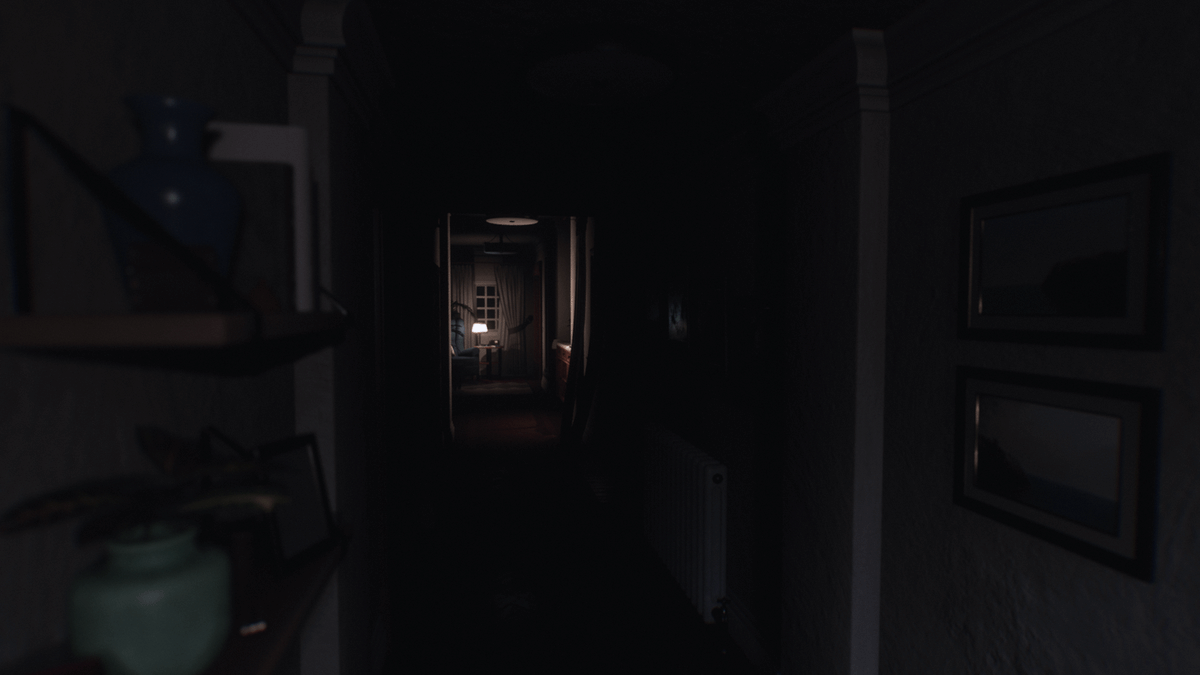 Luto is a narrative adventure that tries to reflect on themes such as depression and anxiety in the darkest of settings.” This sounds interesting, and for creative minds, a mind can indeed be a prison, so there might be a couple of good ideas present here.

That’s all we know for now. The game will be published by a Spanish company called Lanzadera, and Broken Bird Games came to the spotlight via the PlayStation Talents program, which explains why the game is developed for PlayStation.

Yes, we wrote just PlayStation there intentionally: we have no clue if Luto is planned for PlayStation 4 or PlayStation 5, or both in a better scenario aside from PC. The game is set to arrive this year at a currently unknown date, but it is supposedly launching in the next few months.

But we mentioned P.T. in the title for a good reason. Unfortunately, that game will never happen (as it was meant to build us up to Silent Hills, which was shafted after Konami and Hideo Kojima have parted ways, and the Japanese company instead made a Silent Hill pachinko… and P.T. is no longer available legally from the PlayStation Store). Both Luto and P.T. are first-person games, and they both have an emphasis on labyrinth-like gameplay.