Titanfall 2 – The mechs are back [VIDEO] PREVIEW – Well after months of rumors, and leaks all over the internet it is finally confirmed. Halo ODST 2… I mean Titanfall 2 is in the making! The first Titanfall was a weird experiment of MOBAesque ideas, no singleplayer campaign, and also a Xbox One exclusive game. However, the sequel will be available on PlayStation 4, will have a singleplayer campaign, and a few other new ideas for the multiplayer.

The current drop date for this game is 28th of October 2016, but the real question is should we enter the drop pod, or ignore the battle call? The story according to developers will take place after the first game, though no specifics were given about the overall plot, so that is still a mystery. However the sequel seems to focus on the idea that our Titans are not just mindless robots, but robots that link together with the pilot. In a way, the trailer reminded me of the concept shown in the movie Pacific Rim, which was a neat idea in this film.

The game’s preview trailer did not name the enemy or which side will be working in Titanfall 2. All we know is that our Titan’s original pilot dies, and we as a random civilian are allowed to pilot the machine. From there on out it seems like a rollercoaster ride of action, adventure and a tiny bit of AI philosophy. Multiplayer for Titanfall 2 is going to be bigger, better and more exciting than ever! At least that’s what the developers hope to accomplish by updating it. All of the pilots will now have a grappling hook that allows for further advanced movement compared to the previous game.

There will also be six new classes of Titans, new multiplayer modes (there will be even one without NPC soldiers), and the player count for a match seems to be 12 though that could go higher. The separate multiplayer trailer did highlight a more focused mech combat with even more diverse special abilities, and it seems quick melee finisher are in for the play.

It looks fast paced, but more focused compared to the previous game. 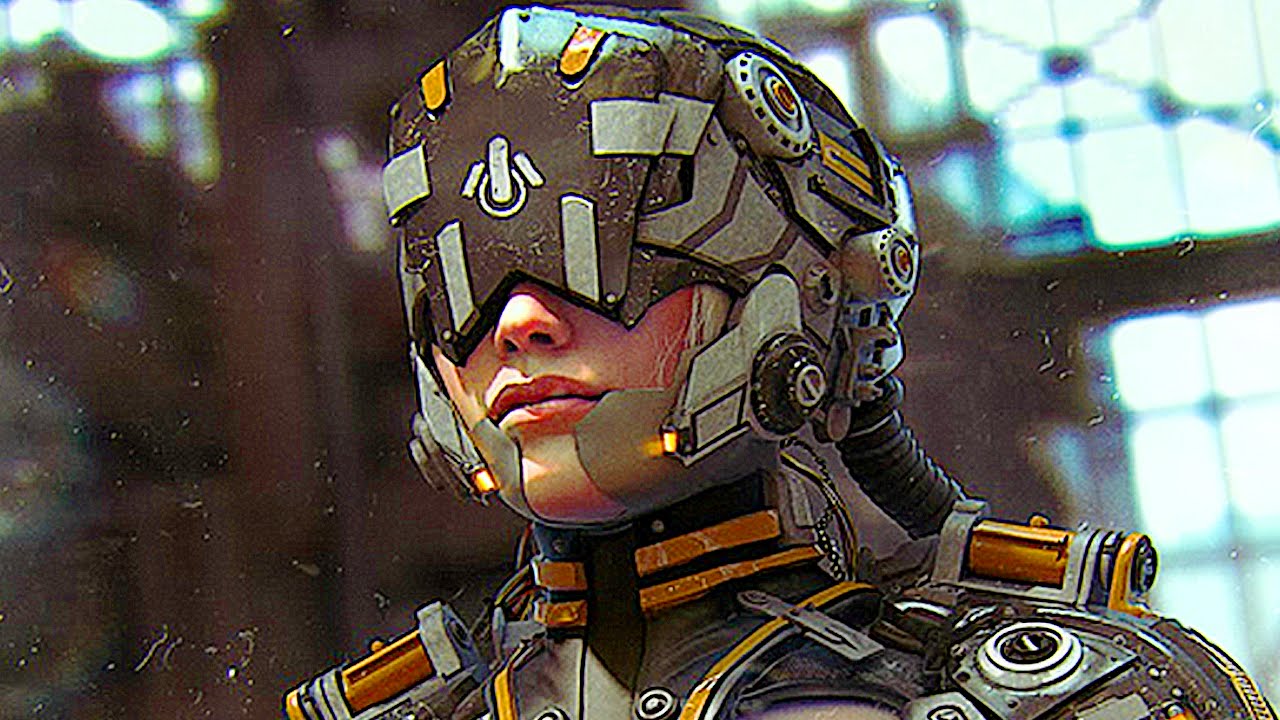 The graphics are getting an overhaul, and judging by the trailers thanks to the focus on next gen hardware only Titanfall 2 will be able to take advantage of all the new gen stuff. The effects looked sharper, and the animation even smoother, The environment based on the trailer look gorgeous and varied.

Luckily we won’t be playing gray cities, with a gloomy atmosphere, but rather everything looked colorful. Let’s just hope this aesthetic is kept in the final product.

Sadly though with the available information is rather small, but based on the trailers the game looks action packed, and fun. Let’s just hope that the player population stays longer than in the previous game, and the campaign will be good.

– 12 players per match seem low in this day and age
– Lack of maps, and modes
– Lack of support after release